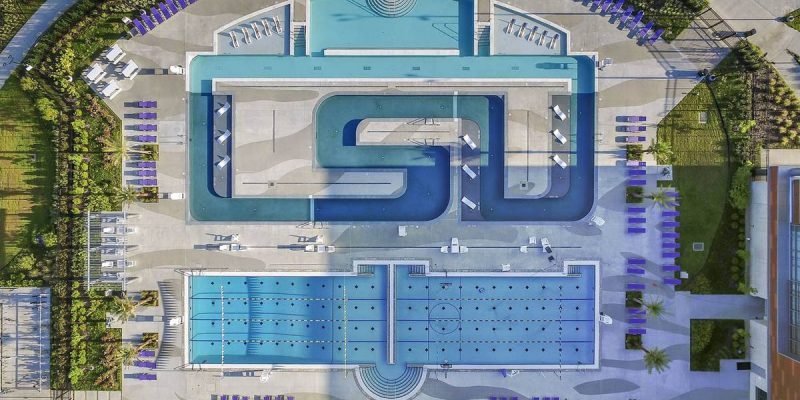 Sic semper regibus. And the King goes down, which will have political repercussions in Louisiana even though the former Louisiana State University president vacated the state well over a year ago.

Yesterday, the Oregon State University Board of Regents took the resignation tendered by its former president F. King Alexander, who had headed up the LSU System from 2013-19, over his inaction regarding LSU administration knowledge and concealment of sexual misconduct, if not criminal activity, among its student athletes and coaches. It shows the risks that two-faced, mealy-mouthed administrators face as they grapple desperately up the academic ladder.

Alexander exemplified the new breed of high-level university administrator. He had little in the way of classroom experience, obtaining his terminal degree in higher educational administration and getting grooved into his first job leading a university by succeeding his father. His career became hopping from one job to another looking for something better, becoming a chameleon in the process.

He admitted as much when the Regents interrogated him over what he had known and done at LSU regarding the scandal. This included not just accusations and charges brought against male athletes – some by female athletes or those associated with the athletic department – but also an apparent sweeping under the rug of credible accusations against former football coach Les Miles which greeted Alexander upon his arrival at LSU. The school’s former athletic director wanted Miles fired for that, but his cachet of team success allowed him to hang on for a few more years. Subsequently picked up at the University of Kansas, KU fired Miles after the accusations became public through a report commissioned by LSU earlier this year.

Giving a cringeworthy performance, Alexander blamed everybody but himself, exposing a chameleon-like personality that ventured into hypocrisy. Playing to the political prejudices of his audience, he declared himself hamstrung to do anything about the allegations because he had to battle what he identified as too much political and cultural conservatism, institutional racism, budget constraints, and a less “advanced” culture that paid too much attention to athletics and permitted politicization in higher education.

Such a jeremiad immediately brings questions to mind. If the atmosphere seemed so toxic, why even apply for the job, much less stay six years? Someone who walked into a $341 million budget for the Baton Rouge campus when he took the job couldn’t find a few tens of thousands of dollars to beef up Title IX enforcement? And if public monetary support was so crucial that without much of it hampered his abilities, why did he take the job at OSU where the state pitches in little to begin with?

Initially, Alexander got away with a slap on the wrist, probation for fewer than three months, but what probably did him in were extremely negative letters about him sent to the Regents by his former employer the LSU Board of Supervisors and from a Louisiana Senate select committee who vetted the LSU report, with both letters illuminating numerous inconsistencies between his testimony to the Regents and his record in Louisiana. This exacerbated the already-triggered OSU woke crowd eager for a cancellation, and despite his attempts at self-criticism and inevitable self-debasement, ever the politician he knew when he couldn’t hold onto his job.

Yet the fallout shouldn’t remain limited to Miles and Alexander, neither of whom ever will work in their desired fields again. Taking, and justifiably so, these two scalps only puts more pressure on the epicenter, LSU, and those who can enforce discipline there.

If all Alexander at first received from the OSU Regents was a slap on the wrist, all that any LSU personnel got was a caress on the knuckles. Two lower-level administrators received a few weeks of suspension issued by King’s successor LSU interim Pres. Tom Galligan – who is jockeying for the permanent gig. The Supervisors had no complaints about that, and the guy who put them in their posts, Democrat Gov. John Bel Edwards, said he was fine with the outcome.

But if Alexander had been in position to take responsibility for what happened to the point it cost him his job (elsewhere), that suggests those further down the chain of command when the incidents in question happened who had even greater knowledge of these – and who have no excuse given the annual ethics training they supposedly took – bear at least as much culpability and should receive penalties to match. That the Supervisors don’t take action – like leaning on Galligan – to ensure the meting out of appropriate discipline puts them in the position of casting stones from a glass house.

If they don’t, in a way it vindicates Alexander’s claim that higher education in Louisiana is too politicized, and makes Edwards’ acquiescence appear all too permissive of unacceptable behavior.