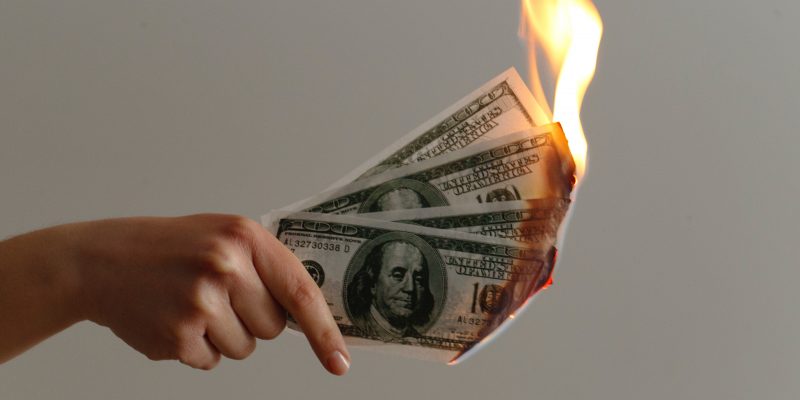 President Trump was right about a lot of things but two of them are at the forefront of many Americans’ minds right now: immigration and taxes.

As Border patrol anticipates a 15 to 20 year high in illegal crossings, the Biden Administration is planning what is expected to be the largest tax hike in nearly 30 years. According to the Tax Policy Center, Democrats plan to collect over $2 trillion in new taxes over the next ten years.

With his first legislative victory in the coronavirus relief bill in the rearview mirror, President Biden is rumored to be moving forward with an ambitious plan for infrastructure, climate change and tax reform.

Bloomberg has reported that the Biden Administration is seeking to raise the corporate tax rate from 21 to 28 percent. This, after President Trump slashed it from 35 to 21 percent. Accompanying the corporate increase is said to be individual tax hikes on those earning more than $400,000 per year. Increases to the estate tax and capital gains are also in consideration.

How extreme this legislation will be depends on the posturing of a few key U.S. Senators, namely West Virginia’s Joe Machin and Arizona’s Kirsten Senema. With a unified Democrat front, Senate Majority Leader Chuck Schumer could invoke the nuclear option and force through a progressive’s economic wish list.

Getting rid of the filibuster, as many liberal activists have demanded would render the GOP defenseless at least on one piece of legislation. With Manchin enjoying the fateful position as one of the most powerful senators, he is unlikely to sign off on the nuclear option long-term. However, if leadership can throw enough pork into the tax bill it could open the door to one of the most progressive tax reform bills in American history.

Democrats may want to reconsider taking this approach given that Republicans are likely to retake the Senate majority in next year’s midterm elections. That is unless the likes of Manchin were to make the politically suicidal decision to sign off on the nuclear option to pass a partner bill to the House’s HR 1 election reform bill which would tip the scales in the Democrats’ favor.

Either way, tax increases are coming and we conservatives know what that means for the U.S. economy in the short term. President Trump warned that Joe Biden would raise taxes and he was right. Heck, even Biden said, “If you vote for me, your taxes are gonna be raised, not cut.”

Sadly, the consequence of Americans voting on media-driven emotion rather than policy is now being realized and the economy will face a longer road to recovery as a result.

Interested in more national news? We've got you covered! See More National News
Previous Article President Trump Did Not Downgrade His Private Jet Because He Owned The Citation Pre-Presidency
Next Article SADOW: Biden’s Billions Will Suppress School Choice In Louisiana