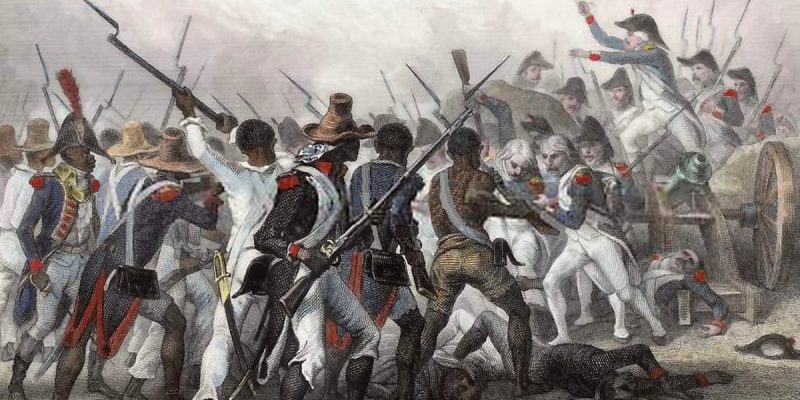 Let me make this very clear. If Louisiana is to fulfill its promise to the people, it will take a ground-up revolution by the people.

No, I am not talking about a violent revolution, but a revolution of ideas.

The fundamental law of Louisiana is set out in its constitution. The problem is that document was created by man and is fallible and timid. Under such conditions our constitution was drafted in a way to preserve the political thinking of a hundred years ago, re-crafted a few times, but fundamentally the same.

Making matters worse there have been innumerable amendments designed to fulfill gaps in law or to address special interests. The result is a fundamental law that is outdated to the needs of 21st century people, a document begging to be cast out and replaced by a modern, practical instrument reflecting best practices in our century.

As I have watched the political process both in and out of government service, I have become keenly aware of the nature of a political structure as defined by this law that handicaps the potential of the people it is designed to help. For instance, how do we address issues of failed education when our basis is a law that was drafted when Louisiana was just emerging from being an agrarian state? The answer has been that constrained by the constitution, we just nibble around the edges. The result, we never are able to achieve the best practices of education governance. So, the children suffer with bad educational outcomes in a world where there is no alternative except strong education.

As the current legislative session heats up the biggest issues are modifications to our tax structure. The fallacy is that we are not addressing the issues from the perspective of competition with other states, we are once again just nibbling around the edges. We know that Florida, Texas, and Tennessee are engines of prosperity for their people. And we know that they all share one characteristic in common, no corporate income tax. Now Mississippi is actively looking to eliminate its income tax also. Yet, our legislature is struggling to find a way to craft language, not to make us competitive by eliminating the tax, but just to create a common 6% income tax on our corporations. Ask yourself, if a job producing business has a choice between a zero-income tax state and 6% tax state, which state will they go to?

On numerous occasions during my tenure, I brought up the idea of a new fundamental law that would allow us to be competitive with other states in a way that brings enhanced prosperity. The standard response was we cannot do that, we don’t know what will come of it. An attitude of “The devil we know is better than the devil we don’t”. In hindsight that talk was protectionism of pet protections inserted into the constitution, be they for local government, corporations, or any number of other beneficiaries. I am now totally convinced that we need a revolution in political thought, that we need a clean slate based upon prosperity for all and not limited to protections for the few. We must have a new fundamental law that eliminates special interests and focusses on the interests of the people.

As a pragmatist I recognize that there is danger in what I am proposing. A liberal or populist bias in a new fundamental law would destroy the concept of prosperity and drive us deeper into the wilderness of last place among states. But under a new governor I am willing to recommend such risk, the outcome most likely would serve us better that what we have today.

Another risk is that invoked by the highly sophisticated lobbying efforts of paid solicitors. Without leadership that is able to withstand such talent the new law could include even more protections for special interests. But under a different governor, one whose goals align with positive change, goals that are not rooted in our ancient status quo, a leader who cares only for the best path forward, I am willing to take that chance.

Its time the people rise up in righteous indignation and demand a new fundamental law that works for them. Its time for political leaders to emerge who are not willing to accept nibbling around the edges, who have a vision for what an asset wealthy state like ours could be. A vision, set down in a fundamental law that abandons the time worn principles that have resulted in misery and malaise.