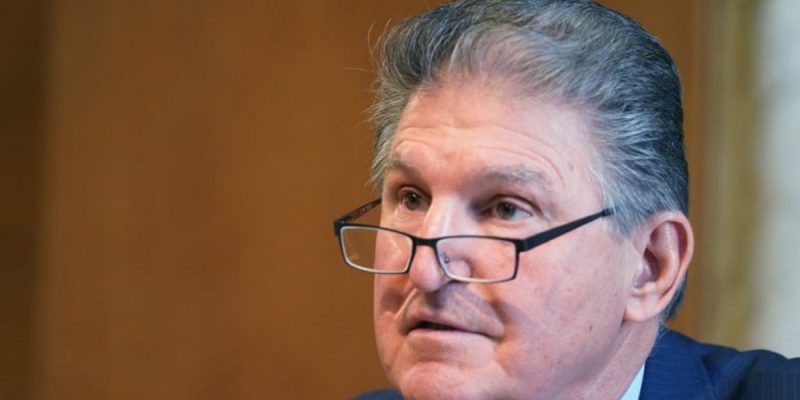 There are interesting things percolating in Washington, DC, and particularly in the Senate.

Senator Joe Manchin, a Democrat from West Virgina, has said that he will not support tax increases higher than 25% from the current 21% level and he claims that there are several Democratic Senators who agree with him. This statement outlines an important concept the media does not want you to know about. The Senate is not the House!

The House is the playpen of the wacko socialist nut cases, but the Senate is much more moderate.

True the Democrat Senators gave Biden his absurd COVID Relief bill, the bill that wasted billions on paying back the far Left plus Pelosi and Schumer, but it seems now that they have read the Infrastructure bill and its financing scheme, they may be reverting to legitimate governing.

Having been a State Senator for more than a decade I can say with absolute certainty that Senators, be they state or Federal, take great umbrage to being told what to do by the House. There is a deep divide that bifurcates the Capital, any capital, and though many times it seems that the Democratic Senators just go along with the House, I know that there are limits. Senators are proud of being the moderate, deliberative body and they do not want to be seen as puppets of anyone, especially AOC et al.

So, it just may be that the Democrats in the Senate gave Biden his first bill as a token of his new Presidency, but they are going to actually legislate from here on out.

It may be that they understand that we cannot bankrupt our children and grandchildren just to fuel the flames of socialism in the House. It may be that they recognize that Biden won not because of a groundswell of support to change the whole country, but as a reaction to COVID and a divisive President. They may understand that the country is basically divided in two and that the future of the Democratic Party is at stake with their support of a feckless President who is willingly allowing the Left to drag him along.

Yes, it may be that we will finally see some political courage and legitimate compromise coming from the Senate, from both Parties. Without a doubt Biden will get some kind of infrastructure bill out, but what it is and how it will be paid for has just been cast into doubt.

But if he persists in pushing the New Green Deal, aka Democratic socialism, dressed up as infrastructure, it may be that the Honeymoon is over.