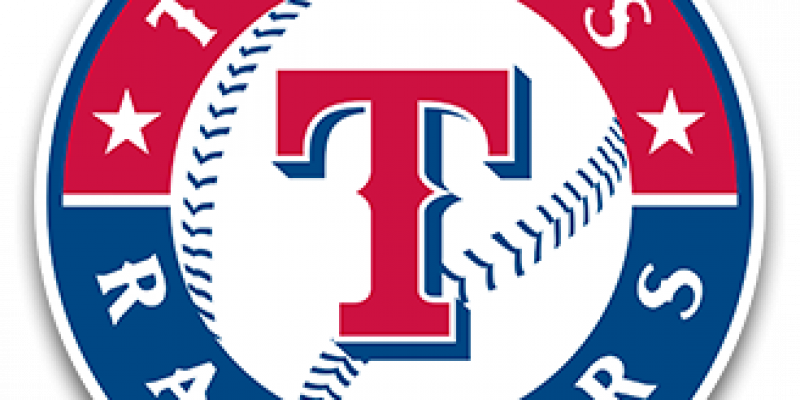 Republican Georgia Gov. Brian Kemp on Tuesday blasted Major League Baseball for its decision to move the 2021 All-Star game from Atlanta to Denver over a voting reform law the Georgia State Legislature passed. By moving to Denver’s Coors Field in Colorado, MLB was choosing a state that has more restrictive voting laws than Georgia’s new law, Kemp said.

Governors from the nation’s two most populous states, California and Texas, also weighed in.

“Georgia has 17 days of in-person early voting including two optional Sundays, Colorado has 15,” Kemp said when interviewed by Fox News. “So what I’m being told, they also have a photo ID requirement. So it doesn’t make a whole lot of sense to me.”

For example, Kiley noted, after the California Republican Party made drop-off ballot boxes available to voters, Newsom and then state Attorney General Xavier Becerra attempted to remove the boxes, saying they were unauthorized. A Sacramento court later blocked their removal.

Last year, Newsom signed legislation that would have removed President Donald Trump’s name from the 2020 Republican primary ballot unless he released his tax returns, Kiley added, but the California Supreme Court struck down the law.

On Election Day last year, many voters arrived at their usual polling place only to find they weren’t there, Kiley said, because of an executive order Newsom issued closing 90 percent of voting locations.

In Texas, Republican Gov. Greg Abbott, who has identified election integrity bills as a legislative priority, also weighed in on MLB’s decision. He sent a letter to the Texas Rangers baseball organization declining their invitation to throw out the ceremonial first pitch at the their home opener. MLB wax perpetuating a false political narrative about Georgia’s new election integrity laws, Abbott said, which is why he and the state of Texas would no longer be supporting MLB.

“Major League Baseball adopted what has turned out to be a false narrative about the election law reforms in Georgia, and based on that false narrative, moved the MLB All-Star game from Atlanta,” Abbott says in the letter. “It is shameful that America’s pastime is not only being influenced by partisan political politics, but also perpetuating false political narratives. This decision does not diminish the deep respect I have for the Texas Rangers baseball organization, which is outstanding from top to bottom.”

“However, I will not participate in any event held by MLB, and that the State of Texas will not seek to host the All-Star Game or any other MLB special events,” Abbott said.