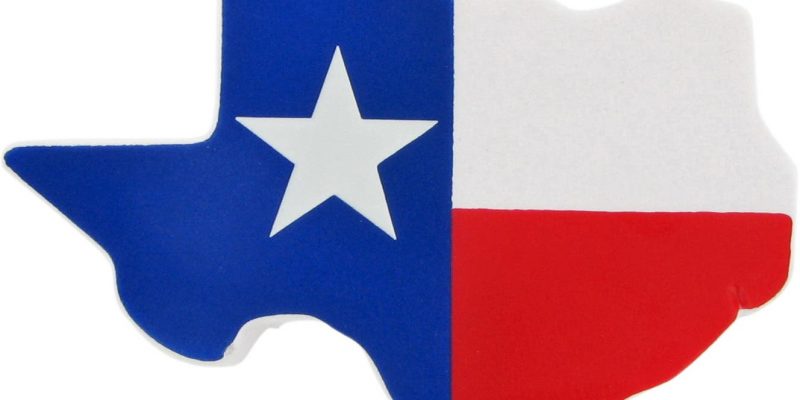 The Texas Department of Public Safety (DPS) has made 598 criminal arrests and 16,000 illegal immigrant referrals to U.S. Border Patrol over the last 28 days as part of the state’s efforts to combat the border crisis, Gov. Greg Abbott announced Thursday.

Abbott said the Biden administration’s border policies “have created an open season for human traffickers, for drug smugglers, for drug cartels and gangs.”

“These criminals are preying upon women and children exposing them to abuse and to terror,” he continued. “Because the federal is government is failing to respond to these dangers, Texas is stepping up to secure the border and keep our communities safe.”

On March 4, Abbott launched Operation Lone Star directing Texas law enforcement agencies to help Border Patrol officials who are overwhelmed by more than 100,000 migrants illegally crossing the border each month. While Border Patrol is focused on detaining and processing those coming into the U.S. illegally, DPS, Texas Rangers, the Texas National Guard and other members of law enforcement are working in certain areas along the border to prevent human and drug smuggling, Abbott said.

The results of the operation so far are “staggering,” Abbott said Thursday.

“A concern that we have,” Abbott said, “is how brazen and open the drug cartels are getting in trying to recruit people in the state of Texas to assist them in these crimes.” Abbott showed images of photos of advertisements criminals posted on social media apps like TikTok recruiting people to help transport illegal immigrants throughout Texas.

“Texas is doing everything it can to keep Americans safe,” Abbott said, “but the problem is not going to be fixed until the Biden administration does its job to secure the border.”

Texas DPS Col. Steve McCraw said public safety relates to all people in Texas and an insecure border with Mexico has enabled Mexican cartels to smuggle all kinds of drugs, contraband, and people across the border.

“Cartels don’t care about people,” he said. “They are a commodity to them. They don’t care. They will throw a 6-month-old baby into the water. They will snatch. They will starve. They will beat. They will rape. And they’ll abandon these children.”

McCraw said they are identifying smugglers who refuse to leave ranch land and are openly carrying weapons on Texas soil, while also advertising on social media outlets like TikTok for individuals from San Antonio and Houston to engage in human trafficking, patterns of behavior they haven’t seen before. Human smuggling is a $1 billion industry, McCraw said, with the Mexican cartels “being Enemy #1. There’s nobody more violent, more brazen, more depraved than the Mexican cartels.”

“They represent a domestic security threat to Mexico and a public safety threat for all Texans and the nation,” he said.

National Border Patrol Council President Brandon Judd said “policies matter. Without policies we will have the problems we are seeing today.”

The safety and security of Texas and the U.S. is being threatened by hundreds of thousands of illegal aliens being released into the general population, Judd said. He also called on the governors of Arizona, New Mexico and California “to step up to the plate.”

He also refuted U.S. Department of Homeland Security Secretary Alejandro Mayorkas’ claim that 80% of individuals who have illegally entered the U.S. are sent back across the border.

Abbott also alleged “that there are terrorists trying to get into the United States across the Texas border and the federal government has to step up and do something about it.”

Judd said he personally has arrested people from all over the world trying to enter the U.S. illegally, including from Poland, Russia, Bangladesh, Brazil and other countries.

“Politicians want to make this an issue of Honduras, Guatemala, Mexico, and it is just not,” Judd said. “We get them from all over the world. As the cartels continue to flood us with unaccompanied children it takes our resources out of the field. We’ve never seen the numbers of unaccompanied children arriving at the border like this before.”