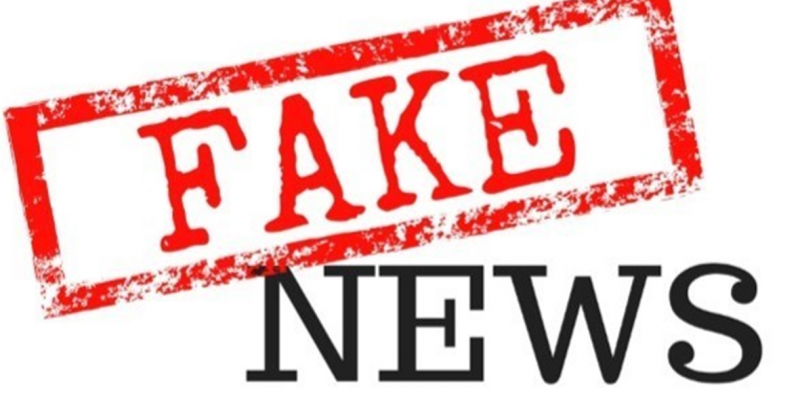 A significant number of Louisianans leaving the GOP because of its presumed association with violent activity around the U.S. Capitol? Absolutely fake news.

Even just a surface knowledge of Louisiana politics and electoral behavior in general should brought skepticism to a headline screamed by the Louisiana Radio Network: “State GOP membership sees trend-breaking dip post January 6th US Capitol attack.” Its content argued, apparently reviewing first quarter 2021 numbers, that Republicans shed registrants disproportionately, with most of that occurring in January, hence the association with the episode of unrest (see the stylebook). It noted drops of that magnitude didn’t happen in 2017 (slight gain) and 2013 (slight loss), true for both the first month and first quarter.

However, let’s remember that party membership has little meaning in Louisiana state politics. With the blanket primary system in place, little reward or punishment accrues to registering a certain way. One could argue, as does one of my colleagues at Louisiana State University (who probably didn’t look at the data himself) that changing a registration could serve as a symbolic penalty on the party, but when the symbol means so little substantively relative to the act of voting in the first place, that seems unlikely as a response.

But let’s suppose it was the response. Disgust and delisting from the GOP assumes people who are interested enough in politics for all of this to matter. So, if that were the actual reason, these people would remain registered in order to vote. As it turns out, they didn’t.

Going back to 2001 through 2017, the average every fourth year change for this cycle (year of no regular federal, no regular state elections) was 1,395 more total registrants after the first quarter. In 2021, there were over 10,000 fewer, which included nearly 16,000 from the major parties (gains in the state’s “other” category – recognized, minor, and no party registrants – cut the overall loss). If the Jan. 6 unrest did anything, it would seem to have made people want to quit the political system entirely over the federal government’s reaction to the unrest and it having no impact on certifying Electoral College results, which alienated them completely from a government they saw as unaccountable, if not tyrannical.

That makes much more sense as an interpretation, especially in light of the cyclical nature of registrations from the previous election. Using Nov. 1 (or thereabouts) totals as the marker for an election’s electorate, in Louisiana, the pattern since 2006 through the next January has been to see increases in even-numbered years because of looming federal elections, and decreases in odd-numbered years as the impact of federal elections wears off (even in the cases of 2007, 2011, 2015, and 2019 with state elections on the horizon).

An exception has been Democrats. Their long-trend of losing registrants, their numbers having declined 24 percent in this period, shows a loss every cycle on average, although much smaller in even-numbered years.

Yet in 2021 during this period they gained 0.46 percent. In small part, this comes from the scheduling about two weeks before the period’s end of the Mar. 20 regional special elections, which would draw some new registrants. Still, the vast majority of this period didn’t contain this stimulus to register. And, while other registrants shot up 1.24 percent, Democrats declined 0.52 percent.

The explanation of system exit seems much more consistent with the data. Republicans are the most skeptical of it so under this paradigm they would be expected to disproportionately leave out of a feeling of powerlessness. Yet we would expect a significant portion of Democrats to drop out as well, since the blanket primary system permits those who typically vote for Republicans to stick with this label and suffer little consequence, who also might be upset at their perceived powerlessness.

Perhaps a small portion of the 0.54 percent January loss by the GOP came from dissatisfaction over the events of Jan. 6, or even over displeasure of Republican former Pres. Donald Trump refusing to concede. Yet given that Democrats’ numbers also declined, by 0.29 percent in that month, and that a large number of major party registrants apparently disappeared from the rolls entirely over the three months well in excess of past norms, withdrawal from the system rather than a party is a much more convincing explanation of what was observed. Arguing otherwise demonstrates either lackadaisical incuriosity or unwillingness to deviate from an agenda.