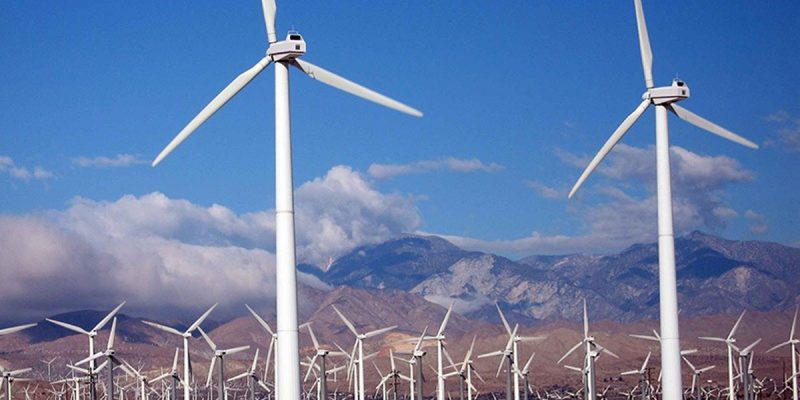 The thing is, with very few exceptions journalists don’t know what they don’t know. Throw in the public policy subject least critically analyzed and most distorted in its wider presentation, and you have a recipe for a good bit of nonsense, as exemplified by a recent media story about Louisiana renewable energy policy.

Elevating the potential for disaster is that it comes from a student journalist at Louisiana State University, whose colleague made a bit of a mess with a story last month about changing amounts of voter registrant affiliations in the state. Unfortunately, although admittedly ultimately the writer’s fault for choosing such sources, in this instance the author was handicapped by the ignorance displayed by some chosen to make comments.

The article tried to put into a Louisiana context the efforts by Democrat Pres. Joe Biden to pursue an energy agenda based upon faith in catastrophic anthropogenic global warming. Biden has announced he would like to ramp up efforts to cut greenhouse gas emissions in America by 2030, now proclaiming a goal of around half at present as a palliative to alleged disastrous consequences. But science doesn’t support such a scenario transpiring, and even accelerating the reduction will do little to ameliorate overall temperature gains over the next 80 years. Plus, Biden and any future president stumping for the same will have to convince a skeptical Congress to pass laws and to permit regulations to enforce this.

Still, this ethos has captured the fancy of Democrat Gov. John Bel Edwards, who created a task force to come up with options to accomplish a GHG reduction in Louisiana. Presently, Louisiana doesn’t have much policy in place encouraging renewable energy production, other than small-scale tax credits here and encouragements for its generation there.

In describing all of this, the piece gets off on the wrong foot right out of the gate, reading “In his first week in office, President Joe Biden signed executive orders to eliminate many federal subsidies for fossil fuels starting next year and pause new oil and gas permits on federal lands.” Stop right there; while he has blockaded permits temporarily, he wants to stretch out that as long as possible which has drawn a suit from Republican Atty. Gen. Jeff Landry and many others. And, Biden has no authority to end subsidies, which only Congress can do through the budgeting process (and in any event fossil fuel producers receive fewer federal subsidy dollars than do renewable sources).

But it goes downhill further when bringing on several sources who make approving noises about state policy encouraging renewable energy development, in order to ease coastal erosion which is implied to stem from CAGW (none of the sources used were climate scientists) and the pain from a presumably inevitable contraction in the energy extraction sector. Perhaps the most egregiously erroneous statement came from an engineering professor who alleged that warming would trigger intense storms and devastating hurricanes and flooding, resulting in infrastructure damage and accelerated land loss, when in fact climate science negates that view in its entirety backed by data that show no change in storm severity over the warming period of the last several decades.

As well, the article points enthusiastically to the business of building ships to service offshore wind farms, as an example of spinoff industries from greater emphasis on renewable sources that the state should pursue. Bad example: offshore wind production costs three times per unit than either the onshore variety or combined cycle units (typically gas run) for generation, which is one reason why few exist in American (here’s the other NIMBY reason) and where these exist in great numbers is because of enormous taxpayer subsidies. Just because European publics are stupid enough to permit this doesn’t mean Louisianans should jump off the cliff with them.

Renewable energy costs have come down considerably in the last several years – the article notes lower than coal, which is true – so that both solar standalone and onshore wind on an average basis cost about the same as combined cycle, mainly because these have almost no maintenance costs although offset by much higher capital expense. But, looking at the matter regionally, in Louisiana with less solar and wind capacity in its two power regions and among the lowest natural gas prices anywhere, the cost advantage goes to combined cycle.

And, the reliability of onshore wind and solar leaves much to be desired. The reason why California has experienced recent energy crises is precisely because it has too much of its portfolio covered by renewable sources. Unfortunately, the article uncritically repeats the canards that wind power failure didn’t serve as the main element in causing power outages in Texas in foul weather earlier this year and that windmills necessarily would have operated under those conditions, highlighting the unreliability of this source. Batteries won’t change that in any economical fashion; that option is the most expensive dispatchable form of energy.

As a result, contrary to the general thrust of the piece, there’s no reason for Louisiana policy to privilege renewable energy generation. If any increase in that occurs, it should happen organically and driven without any market interference. There is no “climate emergency” to justify massive government intervention in energy, both fiscally and regulatorily, and it doesn’t make economic sense to subsidize renewable energy in order to “catch up” with other states. Regrettably, the article, at the expense of accuracy, conveyed the opposite impression.