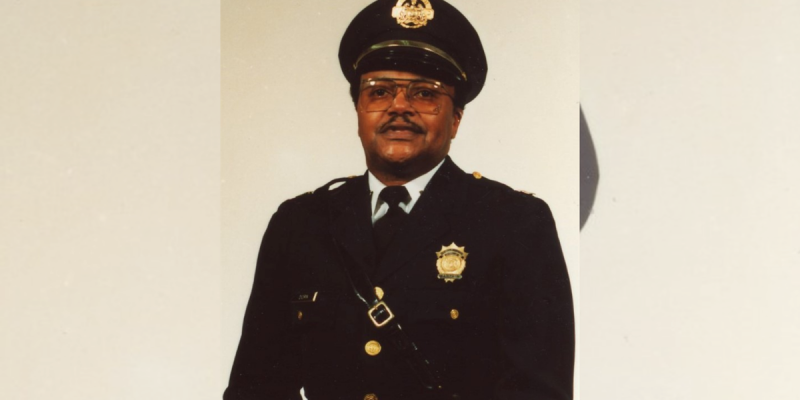 Retired St Louis police captain David Dorn was murdered one year ago, on June 2nd, 2020, bitterly ironic is his being a Black casualty of looters during protests against police brutality.

David Dorn, 77, was killed while responding to an alarm at a pawnshop overnight Monday, St. Louis Police Department announced in a news conference Tuesday.

Throughout the night, we made 25 arrests for various charges. And then there were 55 businesses and counting that were burglarized and had property damage,” St. Louis Police Chief John Hayden told reporters.

“One of those businesses had one of our retired captains, retired captain David Dorn, who retired after 38 years. During the looting process, David Dorn was exercising law enforcement that he learned here.”

Chief Hayden said Dorn had been “a fine captain” who had been very well-liked and looked up to by many of the department’s younger officers.

I have a special place in my heart for community champions like him. Liberal media often overlooks Black men who lawfully patrol as private citizens, mediate and mentor in areas sorely  needing such Internal support.

Too often the career criminal or opportunistic rioter gets top billing because their behavior advances the Narrative to which liberals have sworn full allegiance.

David Dorn’s death was so tragic, remember the outraged witness screaming why kill a man over TVs (location was a burglarized pawn shop), that even career criminal, rioter centric mainstream stream media had to cover his passing.

Rest in peace on the first anniversary of your murder Mr. Dorn, RIP to a REAL brother, a true American hero, killed by burglars capitalizing on tragedy.

Interested in more national news? We've got you covered! See More National News
Previous Article MARSH MAN MASSON: We Went On A Crab Hunt! SUCCESS!!
Next Article If You Have A Child In Public Schools, You Must Watch This Video