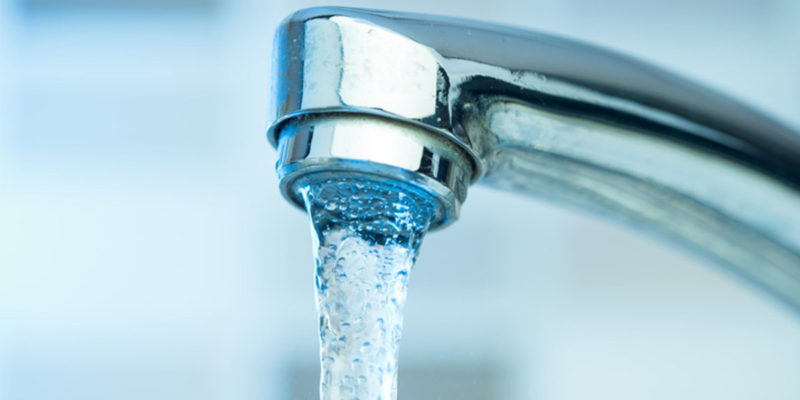 Even though Louisiana doesn’t have a great history of avoiding waste when federal dollars wash in, odds of success can improve if lawmakers put the people’s interests ahead of politics.

Because of a tremendous debt-laden federal government gift, well beyond any genuine necessity, the state will receive $3 billion from national taxpayers (which, of course, includes Louisianans). In essence, this gives the state one shot at fixing some longstanding infrastructure woes.

While not all of the mortgaging of future generations’ prospects went to best uses, one provision in HB 642 passed this session (and awaiting gubernatorial approval) did address a pressing need: putting water systems on a solid operational footing. The Louisiana Legislative Auditor has noted dozens of instances where smaller water providers owned by government have reached a point where it has become prohibitively expensive for them to maintain and operate a workable system.

The bill provides $300 million to tackle this problem – which legislative leaders suspect will become oversubscribed. It establishes a panel of five representatives and an equal number of senators to set criteria for requests of the dollars, which could go towards improvement of existing systems or to facilitate consolidation, and make recommendations. Then the executive branch would oversee administration with the Joint Legislative Committee on the Budget providing final approval and oversight.

It also sets some key parameters. Applicants are expected to provide matching funds of some level, unless they can demonstrate special penury. The rate system under which the improved system will operate must receive confirmation from an outside party chosen by the state. Priority goes to projects already allocated in this year’s capital outlay budget HB 2.

These strictures are both a blessing and potential curse. The Auditor noted that many systems ran into trouble because local governments kept rates too low, because of politics (elected officials didn’t want to raise rates to realistic levels because they wanted to win reelection and/or ideologically preferred lower rates) and/or having population bases in erosion, leading to insufficient reinvestment into system maintenance and in some cases beggaring the rest of the government.

Forcing award recipients to follow a rate schedule set independently helps to ensure sufficient revenues to maintain adequately a new system, or will push governments reluctant to accept higher rates into consolidation, which often although not always can work to lower per customer fixed costs. This also covers exclusion of billing practices that discourage overuse.

However, placing priority on HB 2 projects – which don’t need to go through the application process and therefore may be able to avoid the outside party rate review and matching payment mandate – increases the chances of wastage. As it is, political heft rather than merit typically determines what local projects make into HB 2

Related to that, unless a government stands a step away from bankruptcy, rules should require a match of at least 10 percent, as these governments having skin in the game will strengthen their resolve to follow a realistic rate schedule and would leave more money for other projects. After all, many will have cuts from other federal dollars supposedly to offset pernicious pandemic effects distributed by the state that they can use to fulfill that end of the deal.

Most importantly, the legislators involved must emphasize merit in their award decisions. Quality of the plan presented, not politics to protect patronage posts or to favor certain constituencies, must guide this process.

Interested in more news from Louisiana? We've got you covered! See More Louisiana News
Previous Article VIDEO: John Kennedy On China And The WHO
Next Article CROUERE: Please, Take This Man To The Vatican