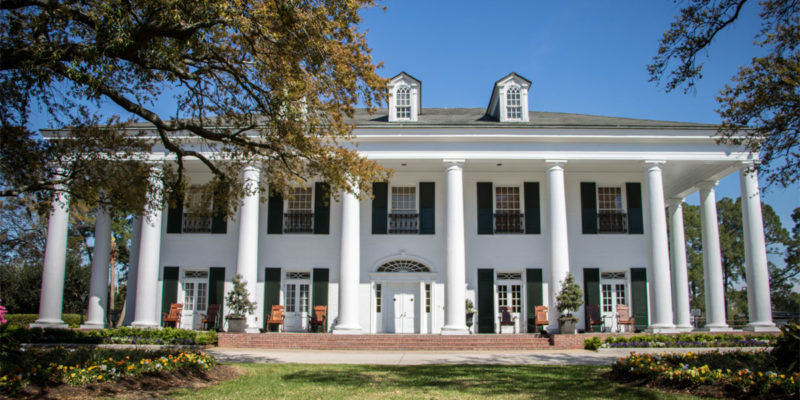 Memo to Democrat Gov. John Bel Edwards: repeating bogus talking points doesn’t make them any less invalid. Especially when, finally, a critical mass of Louisianans finally has begun to free their minds to negate an age-old strategy relying on legacy media, allowing sufficiently widespread exposure of the paucity of his arguments.

Perhaps grudgingly, Republican Senate Pres. Page Cortez has admitted senators will support an unprecedented veto override session. GOP House Speaker Clay Schexnayder, already under fire for his mishandling of legislation popular with his party, has led cheers with his members for such a thing.

Up until Jul. 15 lawmakers may send to their respective chamber secretaries a ballot indicating they don’t want to conduct such a session just over a week later that could last a few days. However, if at least half don’t send one in for each chamber, the session automatically occurs.

This has gotten Edwards’ attention. A veto override, which happened on two occasions three decades or so ago, signaled a weak governor who could not secure reelection. An override session that dispatched vetoes would reveal a governor clearly second-fiddle in running the state, which makes the job enormously unappealing to an arrogant and prideful politician like Edwards.

To try to head off this possibility, Edwards publicly repeated his previous defenses of vetoes to two bills, SB 156 which prevents discrimination against girls by disallowing boys to compete against them in all-female activities, and SB 118 which does away with conditions imposed on carrying a concealed firearm. The holes in his argumentation haven’t gone away since he first voiced these in public prior to their passages and through news releases when he supposedly cast the vetoes. (Interestingly, Edwards hasn’t yet sent over to the Senate his official veto texts just for these two bills. By statute, he must do so by the end of the week.)

Regarding SB 156, he reiterated that no biological boy asserting a girl’s identity has attempted to compete in girls’ athletics in Louisiana, thereby alleging no problem exists. But according to this logic that you needn’t make structures fire resistant until they actually catch fire, if Edwards believes a problem has to happen before doing something about it, then he needs to disband his Climate Initiatives Task Force because none of the catastrophic anthropogenic global warming scenarios on which the existence of the group is based have occurred. And, his claim that collegiate athletic associations would cancel in the state championship events in protest if the bill became law has been invalidated as these groups have held such events already in states with similar laws.

As for SB 118, Edwards asserts that the permit requiring training – made optional under the bill – fulfills a public safety function. Yet research on the related matter of “may issue” compared to “shall issue” concealed carry permit states (only recently have a significant number of states gone to carry without permit, meaning no opportunity to research that matter) shows no conclusive evidence either way about whether firearm-related activity increases or decreases the less restrictive concealed carry becomes. In that case, the bias should be towards fewer government restrictions of personal liberty, which Edwards thus opposes.

Yet enough the public, with its reaction against the vetoes attributed by Cortez as the main reason senators will not cast their ballots to call off the session, disregards Edwards’ fatuous reasoning – echoed by allies in the legacy media – in part because they are fueled with the comprehensive facts about these issues. In part, this exposure to information beyond that presented by the legacy media has occurred because of historically low levels of trust in the media as well as a growing perception that the media are becoming more influential, which leads to a backlash against whatever it shills. In turn, these attitudes have spurred the ongoing meltdown particularly in the newspaper industry as readers abandon sources more and more transparently biased.

It also reflects the increased power of alternative voices willing to present data otherwise obscured or ignored by legacy media, whether they comprise spaces such as this or communications from interest groups rushing to fill the void. The ability of these platforms to connect directly with consumers – with many suspicious of social media intermediaries for good reason – has contributed to eating away at the ability of the legacy media to control the contours of political debate.

That the state finds itself on the brink of a historic repudiation illustrates this breakdown of leftist political and media control and the rise of free thinking within its public, with the possibility of the session another marker of political cultural change. Many other states have ridden this crest, with Louisiana as typical bringing up the swell’s rear. Still, the inexorable tide continues to pull up the roots of a politics of the past no one but the special interests represented by Edwards should lament.

Interested in more news from Louisiana? We've got you covered! See More Louisiana News
Previous Article GARLINGTON: Some Other Lessons From The French
Next Article MCCORMICK: Exactly When Is Crony Capitalism A Bad Thing?