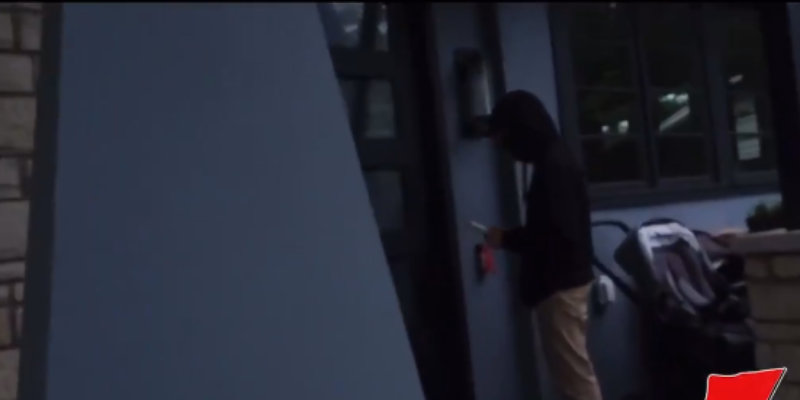 Mum’s the word after the radical Left appears to have paid the city manager of Austin an unfriendly home visit, recently.

It appears one of Austin’s ANTIFA chapters is not satisfied with Austin City Manager Spencer Cronk, even though he presided over the Austin City Council’s cutting of the local police department budget by one-third, a lifting of homeless camping and panhandling policies, and numerous efforts at Leftist social engineering in the city. They came to what may very well be Cronk’s doorstep, gave several public policy “demands,” harrangued the city’s chief executive for his salary, and acted like, well, fascists.

The black-clad operatives can be seen holding signs reading, “Debt forgiveness 4 all debt incurred during the economic crisis,” “End eviction for non-payment,” and “Half-rent for all workers making <$100k per year.” But the alleged demands appear to be a smokescreen. The objective is intimidation.

Scorecard pointed out that “the antifa cell’s opinion of Cronk was further evidenced earlier this year when far-left activists placed an initiative on the Austin May ballot to abolish the office of the city manager. The initiative failed by a record-setting 72 points, by a vote of 86-14.”

This article originally appeared in The Travis Tracker.