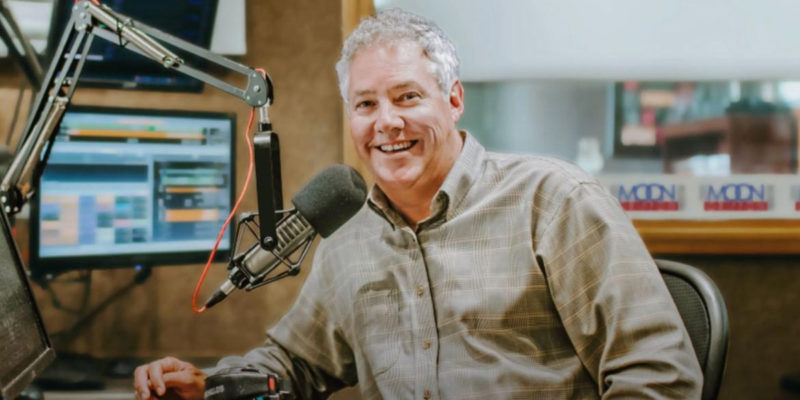 There is likely going to be a product of this interview, in which Griffon is beautifully entertaining, which sticks around a while.

Because Griffon was on Bongino’s show to talk about our buddy Bill Cassidy, and he gave a national airing to the term “Psycho Bill” to describe him.

We expect that might well stick, because it’s saying the quiet part out loud.

Everybody who knows Cassidy and who’s willing to say it thinks he’s off-putting. Cassidy has a weirdness and awkwardness about him. His facial expressions are…unusual. And as Griffon notes in the interview he doesn’t speak in the way that normal folks would.

Which wouldn’t be enough to pin the “psycho” moniker on him, at least not fairly. But when Cassidy’s job performance becomes as bizarre and schizophrenic as it’s been particularly since he got re-elected, starting with his stupid and indefensible impeachment vote in February and continuing through his tone-deaf lectures to Republicans, and now with the brazen idiocy of his “leadership” on this pitiful $1.2 trillion “infrastructure” bacchanal, it all seems to come together.

Is Cassidy nuts? We aren’t really interested in the answer to that. All we care about is he manifestly sucks at his job, and with a 50-50 Senate that’s dangerous. It’s sad Cassidy isn’t the only one, but there’s no safety in numbers with this. If one RINO is too many in the Senate, then 19 of them voting for the Boondoggle Bacchanal is a catastrophe.

Griffon probably isn’t helping to reform Cassidy by going on Bongino’s massive blowtorch of a national radio show, but he has a good defense to offer; namely, that the Senator is beyond reforming. Now it’s time to make an example of him.

Pour encourager les autres, as the French would say.

Bongino thought Griffon was awesome and told him he needs to guest host the program at some point. We’d love to hear that. It would be great to hear a Louisiana radio host break out nationally after all these years.