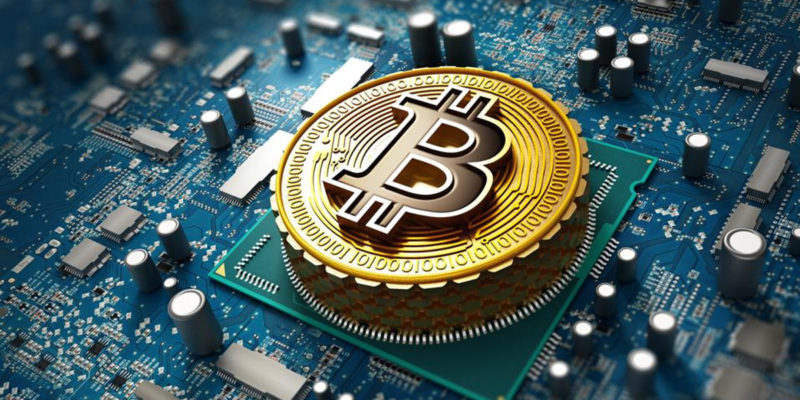 Atypically, the Democrat Gov. John Bel Edwards has a chance to get something right, and it has to do with cryptocurrency.

Bitcoin and the many other varieties of this currency, which comes into being through computer algorithms and has no physical manifestation, slowly but surely are gaining acceptance as stores of value for commercial transactions. Their creation processes involve performing extensive calculations on computers, typically barebones setups linked by the dozens if not hundreds or even thousands.

This generates energy demands in two ways: providing the electricity to run the computers and to cool them as the process generates tremendous heat. In fact, mining a typical unit of bitcoin (trading currently around $50,000) for one rig (exclusive of cooling) takes the equivalent 53 days of power for the average US household, or at the average U.S. price per kilowatt about $200.

At scale, electricity prices become paramount, which already give Louisiana an advantage. After all, the state has the cheapest in the country at retail. Yet another advantage has emerged as well.

In recent months, entrepreneurs have hit upon using stranded natural gas as a means to power crypto mining. This gas, produced in the extraction process but without a means to transport from the site to storage where it can be tapped to generate power, ends up flared or released into the atmosphere, as it’s cheaper to do so than building pipe infrastructure to transmit; often, wells are located in rustic areas not near a pipeline than can piggyback out gas that has to be accepted a potentially low spot price.

Flaring or venting not only wastes the asset, but can cause environmental damage. In particular, venting directly releases methane, a greenhouse gas believed to increase the chance to an unknown degree of climate change, and even in burning it some still escapes. While human-induced sources produce much less methane than from natural causes of emissions, oil and gas extraction still comprise around 16 percent of all methane released, which as an effect 28 to 36 times that of carbon dioxide in trapping heat.

Acolytes of catastrophic anthropogenic global warming had advocated for increased government command and control over methane, leading to a series of draconian regulations proposed under the Democrat Pres. Barack Obama Administration spawning a legal and administrative odyssey that so far has blunted any substantial regulatory change. This crusade has cowed a number of energy firms, among the largest, into introducing expensive means to capture the gas in some form, naturally with such costs being passed along to consumers.

Miners therefore provide a neat and inexpensive private sector solution to methane release. Increasingly, they set up shop near orphaned gas production, diverting it into generators to run and cool their adjacent rigs. And, here again, Louisiana has a competitive advantage, being the fifth largest onshore producer of methane.

Policy that encourages crypto mining can create a whole new lucrative industry in the state. Plus, this dovetails neatly with the climate alarmism of the Edwards Administration that christened an entire Climate Initiatives Task Force dedicated to proposing policy taking the state’s greenhouse gas emissions to net zero by 2050. This otherwise useless entity, with a mission based upon the evidence-impaired proposition of CAGW, actually could make a helpful contribution by focusing on this strategy.

With an uncertain regulatory environment and unique pricing and supply advantages, Louisiana could become a leader in cryptocurrency production while reducing energy wastage. Department of Natural Resources administrative efforts now and tax credits passed into law within the year to encourage this create a win-win scenario for the state.

Interested in more news from Louisiana? We've got you covered! See More Louisiana News
Previous Article CROUERE: What About The American Hostages?
Next Article We Sure Are Living Through Some Lousy Times In Louisiana, No?