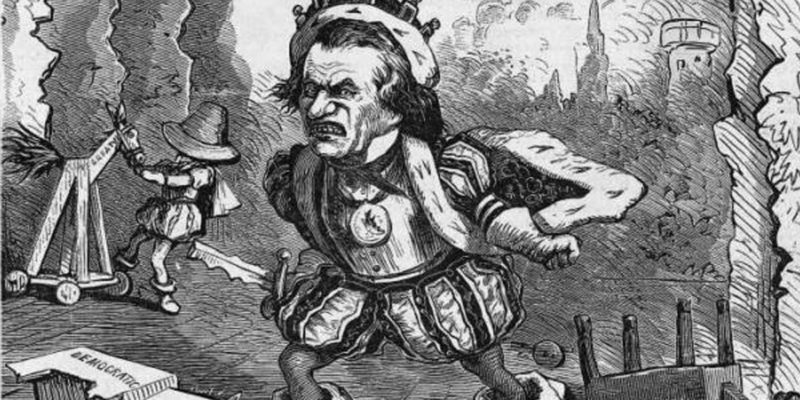 On April 10th, 1865, Johnson became President by way of Lincoln’s assassination. Later that year, in Johnson’s home state of Tennessee, Nathan Bedford Forrest formed the Klu Klux Klan. Johnson granted amnesty to most confederates and allowed them to elect new governments, who then enacted Jim Crow Laws. He vetoed Freedmen’s Bureau bill and the Civil Rights bill, opposed ratification of the 14th amendment, and the Republican led congress opposed his Reconstruction plan as it was too lenient. (*Source)

Let’s not forget the politically motivated Opelousas Massacre, the New Orleans Riots, Memphis Riots, and other riots that occurred during Andrew Johnson’s Presidency and as Thomas Nast pointed out, with Johnson’s approval. I’m pointing out some a few of the basic deeds of the Andrew Johnson presidency and if you’re willing to delve deeper, it doesn’t get much better. For nearly two centuries, he stood as the only President to be impeached until Nixon came along.

I often wondered how America might have been different, most likely for the better, had Andrew Johnson never been President. His presidency set a tone for America that lasts still to this day.

This is the part where Democrats say, well the parties changed.

Funny isn’t it? They want to hold all white people accountable for what happened before they were born, but excuse the long list of offenses by the Democrat party by saying “the parties changed.” Just wash it away.

But now we have Biden, and judging from his first 9 months in office, one can only surmise that the remaining 3.25 years are going to be more of the same. His campaign was hiding in his bunker while encouraging riots in the streets. He has a long list of saying offensive things about minorities. Opposed desegregation on grounds he didn’t want his kids growing up in a “racial jungle,” and was the architect of the 1994 Crime Bill. After his war on drugs, he turns and tells the nation that he was proud that Hunter overcame his drug abuse and expected the nation to understand. I suppose there was an exclusion clause for Hunter in the 1994 Crime Bill. This is all before Joe Biden even took the oath of office for his Presidency. 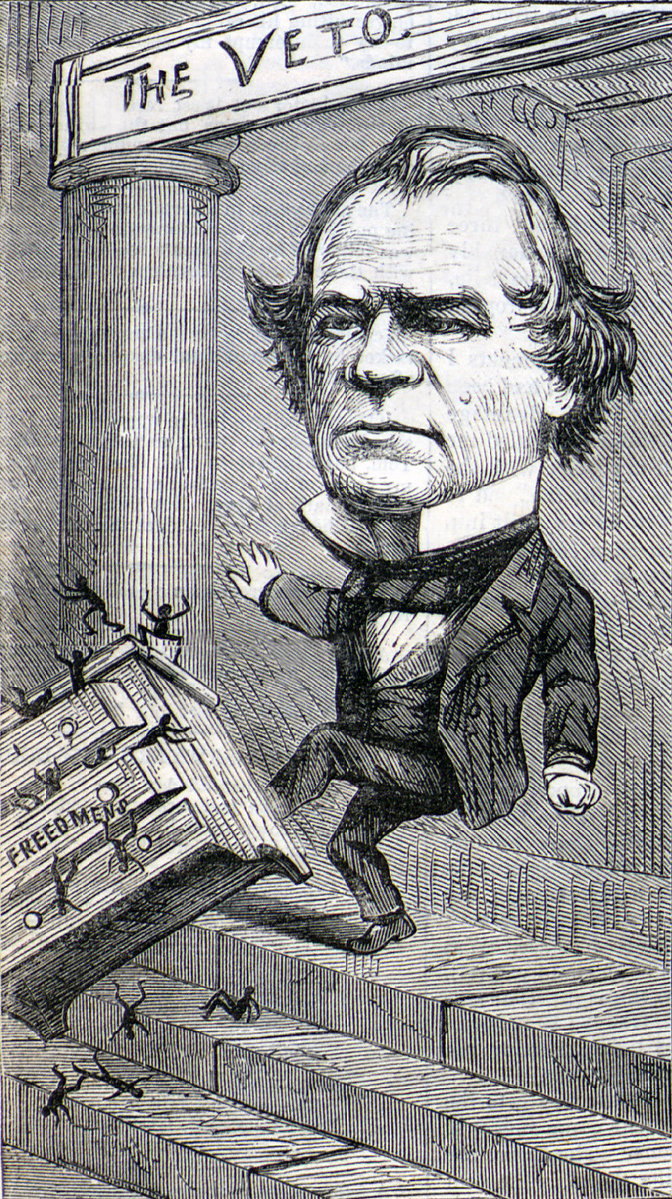 With immigration, he tells the nation the borders are closed, but calls immigrants refugees and denies real refugees from coming into the country. The economy is at best rocky, at worst, an avalanche about to smother the working class. On foreign policy he seems to give China favoritism while alienating our allies. In Afghanistan, he surrendered, tossing Afghan women to the wolves of the stone age, abandoned Americans, and allowed terrorism a new revival. His two economic bills are packaged to us like Christmas presents that we can’t see what’s in them until they pass, but one gets the feeling that we’ll end up like Ralphie in a pink bunny suit. We get the reminder that Joe cut off oil production inside the United States and approved the Russian pipeline every time we go to the station and fill up with gas. Our supply chain is wrecked and our grocery stores, once full of choices, are now beginning to look more like Venezuelan shelves filled with your choice of ketchup bottles. At least it’s not Soylent Green— yet.

Not to mention adding to the economic crisis by forcing people out of their jobs and creating a police state-like atmosphere where our medical history is no longer private and you can be denied goods or services for not getting the vaccine mark. This in just nine months of his Presidency.  Too much more of this and Gary B.B. Coleman’s The Sky is Crying will be flying up the top 40 charts.  It almost seems like it’s intentionally forcing poverty onto the middle class in order to put them back into chains. The only person that’s relieved that Joe Biden is President is Jimmy Carter. Well the dead people that voted for him are as well, they seem to be able to rest in peace.

It turns out that Pendejoe is good at something, it just happens to be at sucking. The question is, does Joe have what it takes to be the greatest suckiest President of all time? Watch out Andrew, there’s a new jackass in town.