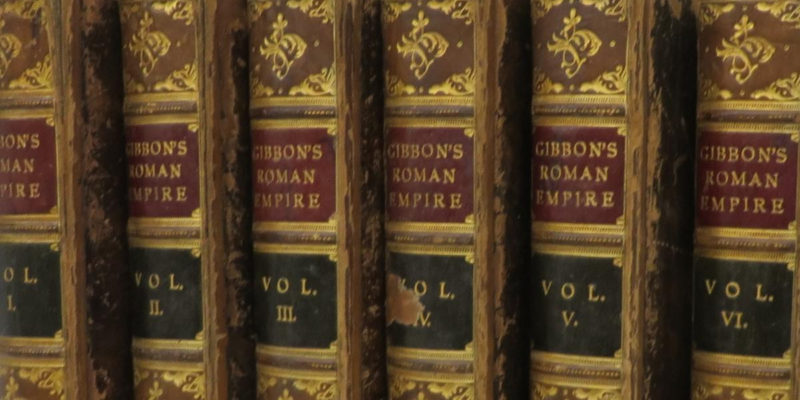 “When we grew up and went to school, there were certain teachers who would hurt the children anyway they could by pouring their derision upon anything we did exposing every weakness however carefully hidden by the kids.” — Pink Floyd, The Wall

One thing that has become self-evident is that we can no longer trust schools to give our kids an education. This isn’t an excoriation of all teachers. Think of it as more example after example over the past two years of certain teachers and school boards who very clearly don’t have the children’s best interests at heart.

Can you really trust a teacher or school board who isn’t totally transparent with parents about the education of their child’s education? Do you really believe that school boards love a child more than their parents do?

How children are educated is of great importance to totalitarian states. Propagandizing at an early age ensures total control of the nation and mires them the total dependency on the government, and when the natural yearnings of liberty arise, they can quickly be squashed. Children are used as spies against their parents and neighborhoods. In Nazi Germany, children were asked and encouraged to report anti-Reich comments or activities in their homes and neighborhoods. In the Soviet Union, teachers would prove that God didn’t exist by taking two plants, one the state would take care of, the other God would take care of. The one the state took care of received water, sunlight, and daily nurturing. The one God was supposed to take care of was put into the closet. Since the plant in the closet died, there was the proof that God didn’t exist. Your life, your future, was totally dictated by the State.

So it’s important that parents and grandparents take the time to educated their children and be involved in their child’s education.

Teach them to be self reliant. To understand their families religious faith and family history. To give them thirst for knowledge that can never be quenched.

Unfortunately our society has fallen away from that practice as we slowly turned over that responsibility to the State. So much so that many parents don’t know where to begin.

Here are a few great books everyone should read. Get them before the woke book-burnings begin. While I’ll give you a very short synopsis, I won’t delve too much. You should read the following with an open mind and make your own analysis. If you have time to argue with people on Facebook, then you have time to feed your children’s, as well as your own, minds some much-needed nourishment. While there are many other books that I would recommend, I really want to focus just on historical books.

The Making of America – Cleon Skousen.
If you want to learn and understand the United States Constitution, this is perhaps the best place to start. This book reads much like a text book and breaks the US Constitution down clause by clause. It is full of quotes by the Founding Fathers and it’s a great book to keep on hand for when a Constitutional issue rises. Get it, you’ll refer to it often.

The Nazi War On Cancer – Robert N. Proctor
While I wouldn’t be so bold to take a “subtle look” at the “complexities of Nazis”, this is an in-depth look at the Nazi regime and helps you identify the makings of a totalitarian regime. If you want to understand and prevent that society from happening again, this will help you identify those warning signs. Where Proctor may see complexity, I see zealotry. As the term Nazi is so overused, it’s important to understand what the Nazis actually did.

The Decline and Fall of the Roman Empire – Edward Gibbon
Our founding fathers were well educated in Roman history and based our Constitution on the Roman Republic and instituted means to avoid having an emperor. Roman history has crazy and amazing stories and the impact that this era has on society still makes this a must read.

The Mask of the Red Death – Edgar Allen Poe
From time to time, society has to deal with plagues and disease.

In the 1930’s, Socialism was a world wide rage, it was thought by many that in the future, all nations would accept Socialism as a better way of life. The rise of socialist systems like Communism, National Socialism, and Fascism put a damper on that future outlook. The next three books were written around the same time and was heavily influenced by what was happening in the world.

A Brave New World – Aldous Huxley
A vision in of the future in which the state controls everything and people are kept happy through pills, unable to feel emotions that are not happiness.

1984 – George Orwell
Orwell’s retort to A Brave New World and has a much more pessimistic view of the future.

Animal Farm – George Orwell
While Animal Farm is a fictional novel, it’s basis is the Russian Revolution in which the communists take over the country. It explains what happened using Animals.