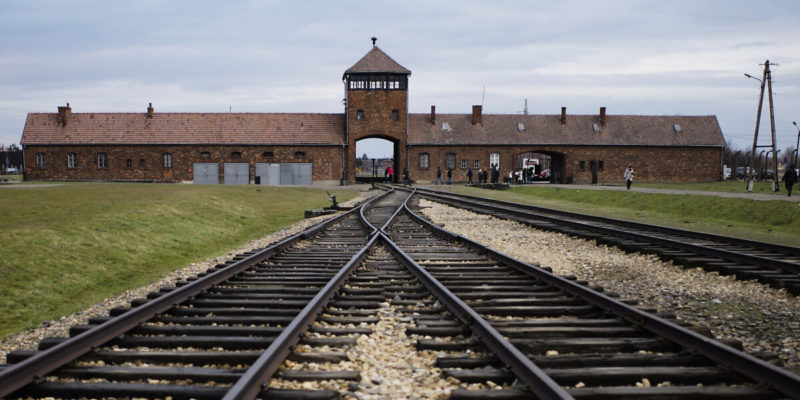 I have a few thoughts on big tech and after the week that Facebook has had so far, it seems to me a great time to talk about it. Then I realized that the media is probably traumatized that they had to rely exclusively on Twitter for all their journalism and will need a couple of days, maybe weeks, to recover from the great Facebook outage of 21. Facebook is up again, so we can go ahead and abandon our freedom and return to our zombie life. Besides, I need to contain my proclivity of misspelling Mark’s last name by hitting the F key inadvertently, so it can wait.

Fortunately, the Democrats in all their absurdity, have given us a plethora of things to talk about.

There’s the crime rate, immigration, Afghanistan debacle, and let’s not forget Biden’s dog that may soon find himself toothless. There’s the harassment of Sinema and Manchin, the budget battle, inflation, Biden’s failure to crush Covid. The list is unending. Then there’s the doctor and by now you should have figured out that it’s not a good thing to be a Faucist. It’s falling apart so rapidly that we already forgot that Biden shutdown the Keystone Pipeline and we’re starting to feel the effects of that.

But there was one little tidbit that caught my attention, and it’s very important. It’s getting close to Halloween and every day is scary when the legislative body is in session. So if you’re wanting a little scare, then I’ll do my best. At the very least, I’ll give you a little bit of the Fixx.

A state Senator from Pennsylvannia named Chris Rabb (D) has pushed a “parody” legislation. His bill is about “enforcing reproductive responsibility among men”. Obviously his bill is in response to pro-life bills in other states and of course he doesn’t mean he’s for reproductive limitations of human beings. At first it begins as a joke.

The problem with his legislation is that inadvertently highlights a far more severe question, does the government have a right to require medical procedures, other medical activity, or handle matters it deems in the interest of the public good in a way that government sees fit?

Throughout history there have been governments that believed that it had a right to abuse people physically. There was the Spanish Inquisition, the medical testing on Jews in Nazi Germany, the torture chambers of Cuba, and the practice of female genital mutilation that continues today. After the defeat of the Spartacus Rebellion, Crassus had crucified the surviving 6,000 rebels on the road from Capua to Rome. One crucifixion every 30 yards lined the Appian Way. Whether in Ancient Rome with Nero keeping his yard lit at night by burning Christians alive to Putin injecting radiation into Alexander Litvinenko, governments have shown their willingness to kill the citizenry.

One does not need to look much further than the last century. The 1915 ethnic cleansing in Turkey. China in 1949, again in 1958, and again in 1966. The Soviet Union with their purge and man-made famine in Ukraine. Nazi Germany with their ethnic cleansing in the 1940s. Cambodia, North Korea, Afghanistan, Japan killing Chinese civilians, and Ethiopia are just some of the more notable ones. The shame of genocide and tyranny has been on every continent and each nation must learn it’s own lessons.

Of course, that would never happen in America. We’re good people. That could never, ever happen here. No man in America is a bad person. We’d never have slavery, or lynchings, or somebody like Margaret Sanger promoting the genocide of minorities and poor people. We’d never prevent people from getting an equal education based on the color of their skin. We’d never have a civil war, unleash dogs onto peaceful protestors, or put people into internment camps. Those bad things only happen in other countries. If you want to continue to believe that we’re good people incapable of doing such things, you should meet George C. Parker.

Many of you are saying to yourself, when that happens, “I will stand up and protest it. I won’t let it happen, I won’t be a part of it.” The reality is, it’s not something that happens overnight, it happens incrementally. One thing leads to another. When it’s time for you to stand up, the people who would stand up with you are the people who are standing up today saying “No, I will lose my job. I will lose my home, I will lose my life, I will not be forced into compliance,” while many of you give government permission to begin the path down that road. The people who would stand with you then probably won’t be around when you want to stand up, they’ll be the first to be eliminated. You’ll find the wrong antidote is like a bulge in throat. It’s easy to stand up now. If you won’t stand up now, what makes you think you’ll stand up later? Waiting for the abuse to fully begin before you stand up will be too late, and you’ll already be defeated.

The people you should be cautious of those are the ones who show their willingness to use government in an aggressive way, to limit the free-flow of alternative views, who are willing to put people out of work if they don’t comply, who shows no remorse when killing innocent civilians when mistaking their guilt, who seems to favor crime and disorder over law and order. The ones who can’t take responsibility and are quick to blame a group of people even when that group had nothing to do with it. Who changes their views for political convenience, who lies to you today and betrays while demanding absolute loyalty from those that surround them.

In 1933, about 38,000 Jews left Germany in exile, the rest were driven out of their professions. At the time, Jewish people made up about 1% of the German population. They believed that it would come to an end, complied and waited that life would be restored to normalcy. 5 years later, reality set in, and it was too late. Though the Nazis did take care to stop the spread of Typhus. When they were moved into the camps, they were stripped of their clothes, heads shaved, given showers, and deloused so they wouldn’t bring the lice that carried Typhus.

The truth is, and this is a very important truth- “Men will change, man never will.” The next genocide and tyrannical government has already begun in Afghanistan. It is in our destiny as well, we can only do our part to postpone it and prevent it from happening in our life time. What the next generation chooses is in our ability to educate. What posterity does in their time is not on us.