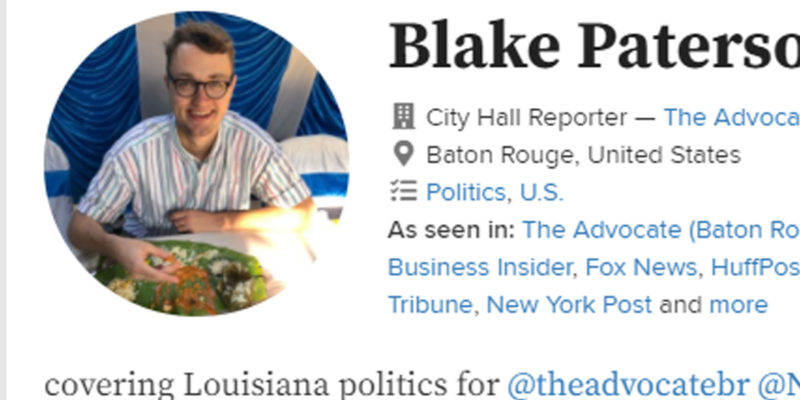 A bit more than a week ago, a number of legislators (10 of us) sent a letter to Governor John Bel Edwards and the Louisiana Department of Health.   We were asking for clarification and government transparency in terms of how the currently three experimental and the single approved version of COVID-19 vaccines were portrayed and explained to the public.   We asked that the Governor and his team at LDH to comply with federal requirements that mandate disclosure of the facts related to the Experimental Use Authorization of the current battery of vaccines.    We also asked for clarification to the public about the status of the singularly approved Pfizer vaccine and whether or not the ones that have been disseminated to the public are still experimental, or if they are considered retroactively approved.

Our letter was not meant for public consumption; we were seeking clarification for the public, meaning our constituents.   Several of us were called by a reporter from a major newspaper on Friday, 1 October.  He asked us all what our motivation for sending the letter was and even told us what the team from the Governor’s office had stated about our letter.   He spent several minutes with many of us, and a couple of us were on the phone with him upwards of 10 minutes.

When the report he was crafting turned up in the media Sunday night, not a single quote of ours was provided.

A purported extrapolation of one was transmitted, but its accuracy is in question.   I’ll tell anyone who is listening that I told him I simply wanted clarification from the Governor’s office and LDH.  I told him transparency is important to me and I wanted an answer from the Administration   In turn, he told me of the less than respectful comments made about us and our letter by the Governor’s office. I then told him I thought it would be best that LDH respond to us in writing and to go on record with a response to us.

The most disappointing thing he told me was that Governor refused to even read our letter.  We are trying to communicate, and he refuses to allow it.    And naturally, LDH has not responded to us.

I try to give people the benefit of the doubt.   It gets hard when we run into media people who are not trying to write an even-handed story, but apparently are working on an agenda.  There are folks at his media outlet who have given me a fair shake, so I won’t paint with a spray can.  I will say, however, that a reporter should not waste his or her time, nor ours if he or she doesn’t want to hear what we have to say.   If you know what you want to write and don’t want to hear the other side, go right ahead.

I spoke to three of my colleagues who spoke with the reporter, and I was hopeful that a balanced story would be written.  Not so much.

People often lament the devolution of civility in the news and the rise of alternative news sources.  With reporting like this, it’s no wonder that print and traditional media are going the way of the rabbit ears and the daily newspaper.