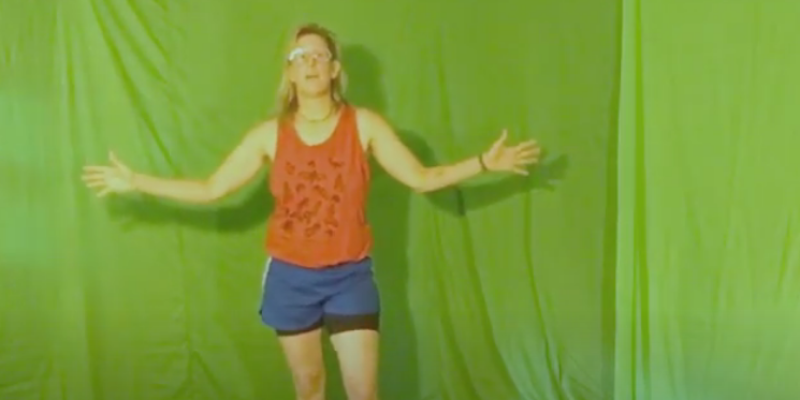 In what may be a hobbled-together attempt to jump on board the George Soros gravy train, radical leftist group Undoing White Supremacy Austin, known for their “unlearning circles” and alarmism about institutional racism in every nook-and-cranny of American life, released a “Disco-riff” instructional video for those planning on dancing in an upcoming flash mob.

The flash mobs are in opposition to Austin’s Proposition A, a bipartisan effort which is intended to make up for police and emergency services defunding. It was added to the ballot by petition, which has the radical Left establishment in Austin furious. So furious, that Soros’s Open Society dark money PAC dropped half a million to stop Prop A from passing on Nov. 2.

Though a public YouTube video, local blogger @JohnnyK2000 posted an archived video of it to Twitter this afternoon, meeting plenty of ridicule from the conservative tweet-o-sphere.

Undoing White Supremacy Austin claims to be “a group of people of European descent, whose varying ethnic histories have been forged into one common ‘white’ identity to perpetuate racism.”

“We seek to undo racism in many ways, including educating ourselves on racial oppression, mobilizing other people of European descent to dismantle white supremacy, and supporting social justice organizing led by people of color communities, including indigenous people,” its website said.

One flash mob was scheduled for Oct. 23, and another is set for 3 p.m. Oct. 30 at the Town Lake trail in downtown Austin. The prior flash mob was not much different from the instructional video:

If you’re not convinced by their hot moves, here’s how you can support Prop A.