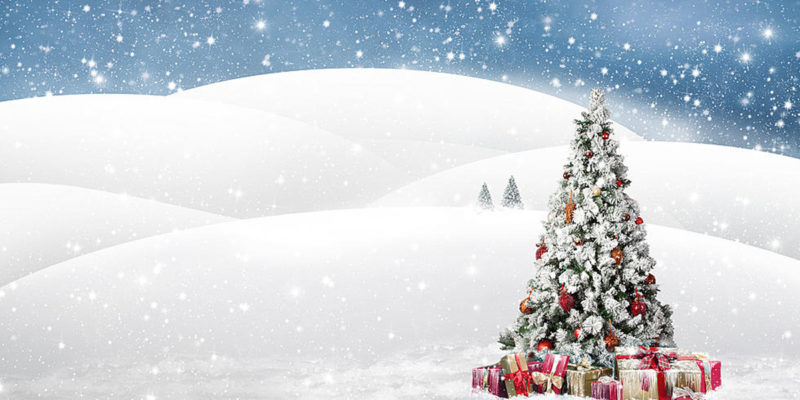 Well, this is it – the last Hayride entry you’ll see until we’re into the final week of the year.

And as you can imagine, everything is shutting down and there isn’t a whole lot to cover in this update, but…

The Louisiana Department of Health announced Thursday that they are pausing administration of monoclonal antibody treatments also known as (mAb).

The action is due to the Omicron’s resistance to the monoclonal antibody therapies.

Monoclonal antibody treatments are a pharmaceutical intervention used to treat people who are infected with the virus that causes COVID-19.  It is used to prevent severe illness, hospitalization and death in high-risk patients.

The LDH said sites offered both the REGEN-COV and bamlanivimab and etesevimab treatments together before but were found to not have any effect on the Omicron variant, which officials say is now the dominant variant spreading across the U.S.

Due to the results, the federal government paused further administration of the treatment until an update from the CDC is given.

Louisiana has received a limited supply of another monoclonal antibody treatment called sotrovimab, 228 doses and according to the LDH, it has been effective against the Omicron variant for the prevention of severe disease.

Additional allocations of sotrovimab are expected in January. Limited doses were only given to select hospitals in the state but treatment will be scarce until the new deliveries arrive.

We’re not quite clear on this, but it appears the only places the mAb’s are available in Louisiana are hospitals. Do you have to be hospitalized with COVID to get those treatments, or are they just an outpatient thing? Our impression was that monoclonal antibodies were a treatment you went out and got as soon as you had a positive COVID test and symptoms showed, because the earlier you took the infusion the quicker they’d knock it out.

In any event, the difference between Louisiana and Florida where it comes to actually treating people who turn up sick with COVID is night and day. Over there, they’ve focused on getting folks treated so they get over it. Here, you have to be vaccinated and they don’t really care whether the vaxx works to stop the spread – and once you get COVID, they want to give you Tylenol until it’s time to put you on a ventilator.

We’re going to want to have a long conversation about the role of government in health care in Louisiana when this panic is over, because the next administration is going to have some serious work to do in that regard.

Landry has sued the administration over vaccination mandates affecting employers, federal contractors and health care workers. The latest lawsuit aims to block rules requiring children age 2 and older to wear masks and all program staff, volunteers and certain contractors to be vaccinated by Jan. 31.

“Like all of his other unlawful attempts to impose medical decisions on Americans, Biden’s overreaching orders to mask two-year-olds and force vaccinate teachers in our underserved communities will cost jobs and impede child development,” Landry said Tuesday.

Pretty good bet he’ll win at the district court level, decent bet the Fifth Circuit will uphold it, and then we’ll see what happens when the Supreme Court gets hold of the case. Louisiana is in the lead here but 23 other states have joined in.

We can’t get enough of For King And Country’s Christmas stuff, which we found a week or so ago. The conventional wisdom is that Christian rock is terrible, but these guys are a counter example of that – particularly given the way they’ve updated some of the Christmas classics.