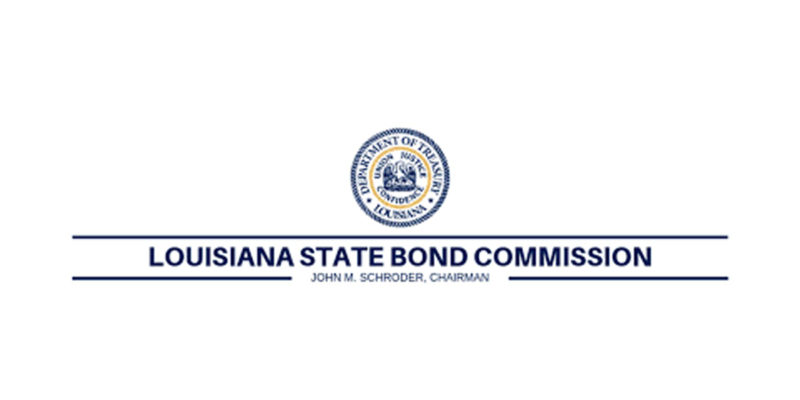 Louisiana needs to extend the wisdom expressed by its State Bond Commission to other state administrative financial aspects, as other states have commenced doing.

Years ago, and recently reaffirmed, the SBC’s majority vowed that the panel, which decides how bond sales takes place at all level of government, would not permit lenders to participate in state borrowing who discriminated against businesses legally operating under Second Amendment protections. It has yet to address applying the same to financiers who discriminate against lending to businesses that don’t adhere to a certain viewpoint in their activities, such as producing fossil fuels when that lender has said it will reject loans to businesses related to that activity, but the SBC should.

As the head of the panel, Republican Treas. John Schroder can lead the charge. That would dovetail nicely with a related effort of his regarding investing state dollars; the treasurer oversees over $6.5 billion in over 30 state funds. Led by West Virginia, this coalition with Louisiana and 13 other states pledges to “scrutinize or potentially curtail future business” with banks that have policies against financing for the coal, oil, and gas sectors. “Corporate agendas that attack our oil and gas industry, which has been so vital to our state, must be called out…I will stand with other financial officers to fight against these job-killing policies that harm our economy,” he said.

The concept of disinvesting in companies that discriminate on the basis of viewpoint also must extend to other state funds not under control of the treasurer, mainly those overseen by state retirement boards. There is a baker’s dozen of these, with their governing members determined by a variety of methods such as employee member election, elected official appointment, and elected official panel membership.

As a result of this decentralized governance almost exclusively out of the public eye, the issue of viewpoint discrimination receives short shrift. By way of example, in the related area of dealing with countries with governance systems that deliberately abrogate human rights, retirement systems need only report investments with the prohibited nations of Iran, North Korea, Sudan, or Syria but the law doesn’t bar actual investing in entities associated with these.

Therefore, the Legislature must take a much more active interest role in this matter. It must put into statute and broaden the SBC’s and Schroder’s present efforts, and then expand regulation of fund investing to lock out financiers and potential investment targets that practice this discrimination. As part of this, it should include any local government retirement systems, of which there are several.

Finally, another practice Schroder and others could take up, although again statute addressing this would ensure future compliance regardless of overseeing officials would be better, would be to ensure that the state vets investment governance matters – such as elections to corporate and mutual fund boards and shareholder initiatives – rather than leave such matters in the hands of fund managers as these financiers may practice discrimination. This way, votes would not go to potential board members or initiatives that could impose discriminatory policies on company or investment actions.

Reliance on officials rather than law to implement this policy may have to do in the short run. On the SBC, Democrat Gov. John Bel Edwards Administration members have proven hostile to measures preventing discrimination, but have been overruled in every instance. This signals, however, that Edwards likely would veto laws trying to do the same, and with Republicans just shy of a veto-proof majority in the House of Representatives this makes uncertain whether the chamber can override such an action, so that solution may not become possible until a more enlightened governor takes command.

Regardless of the method, Louisiana should not, even through benign neglect, do business with entities that try to use their financial clout appertaining to ordinary state business to impose their political agenda over the will of the people. Officials and the Legislature must act as soon as possible to prevent this.