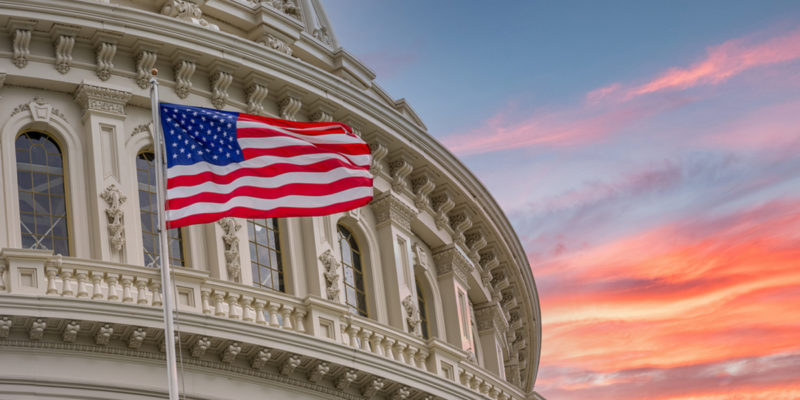 There is a tendency among many in the States to absolutize the ability to vote for government officials, as though there were some magic property in voting that makes a government built around that process a just government and others with less emphasis on it unjust.

Mr Royal Alexander provides a good example of this.  There are two things that need addressing in the worldview he and others put forward:  First, that voting has been rare in world history; two, that it is the mark toward which all peoples should be politically striving.

As to the first, it is not by some miracle that the citizens of the States are able to vote.  Electing political and religious leaders has been known in places all over the world, throughout history.  Of relevance for the States, one could point to ancient Greece and Rome, and to post-pagan Christian Europe, who, in counties, towns, guilds, Orthodox dioceses, monasteries, through the laws of Solon and Lycurgus, and so on utilized voting to some degree in their societies.

More important, however, is the attempt to make voting a universal, non-negotiable ‘right’ that divides the civilized from the uncivilized, the chosen from condemned, the righteous from the unrighteous.  This overlooks something fundamental:  The goal with regard to government isn’t a particular structural political mechanism – the goal is just government.  And elections are not necessary to that.

Every society has its own unwritten constitution that corresponds with its people’s unique history, customs, characteristics, moral and spiritual development, land features, climate, and so forth.  The political system that arises from that combination will likewise be unique to each people.  The system that has developed here in the States is, therefore, not applicable to every other country.  It cannot be held up as a universal goal for all peoples, as though history were being driven in a deterministic manner to some pre-ordained, paradisiacal end, at the conclusion of which is the Philadelphia constitution written in 1787.

The logic of the latter view can lead to some pretty bizarre conclusions if we follow it through to its end.  For example, should we view the Holy Prophet Moses and the Holy King David as ‘tyrants’ because they were not chosen by elections (Moses was chosen by God Himself to lead Israel; David, by the Holy Prophet Samuel)?  Or because they exercised judicial and legislative powers as well as executive powers?  If the American system is the only valid system, we would have to answer Yes.

Absolutizing the right to vote has also led to foreign policy disasters all over the world, instigated by the US in the name of democracy.  Is Libya, torn by years of civil war that continues today, better off after Qaddafi than before?  Did Afghanistan become a model country after she drafted a democratic constitution?  How about Iraq?  Neo-Nazis have taken over the Ukraine since the US-EU coup in 2014.

But this ‘right’ is not so universal even in the States.  It can be exercised only by those over 18 years of age; not so long ago it was 21.  Is it a crime that 16- and 17-year-olds cannot vote?  They can drive a car and enter the workforce, but they can’t vote for the people who will determine how much in taxes they pay, or what the speed limit is, or what they must learn in school?  No taxation without representation, right?

On age limits, prudence would seem to recommend a higher age threshold for voting than 18, as wisdom often comes with age.  But if voting is a sacred right belonging inalienably to all people, then there are plenty of theoretical arguments in favor of extending it to people younger than 18.

The configuration of government necessary to give justice to all will be different in every place; the variety in history, circumstances, etc., make this inescapable.  Some will have elective features; some will be aristocratic; some will be monarchic.  Voting is not a universal feature.  Ironically for the democrats, the feature that could make a claim for universality is monarchy, since it reflects the great truth that God the Father is ruler over all – a truth reflected in the father’s place in the family or the bishop’s place in the Church, as Erik von Kuehnelt-Leddihn points out in his book Liberty or Equality.  (Shall we next make fathers and mothers tyrants because they are not elected by their children to be their guardians?  It sounds absurd, but this is the logic of the democratic ideology.)

But no one should force kingship on anyone, either.  Each people must develop according to their own unwritten constitution.  Democratic ideology drives people to violent revolutions, as in France, China, and Russia.  The Christian will exercise modesty, forbearance, and patience when it comes to government forms, understanding that the Holy Trinity has appointed certain things for certain people, and that it would be presumptuous for us to meddle in them beyond our ken.

We sincerely wish Mr Alexander and those in his camp all the best as Christmas approaches, but we hope they will worship Christ and not a political mechanism of this fallen world on that wonderful day.