The Times-Picayune reported yesterday that Mark Zuckerberg has donated $200,000 to a local political action committee supporting a “woke” progressive candidate for Sheriff of Orleans Parish, Susan Hutson. This is in addition to the previously reported donations from George Soros-controlled organizations to Ms. Hutson as well as several other recent candidates in local New Orleans races.

The same Mark Zuckerberg donated $400M to public election officials throughout the nation in the 2020 presidential election. While Mr. Zuckerberg and his wife claimed that the money was intended to enable voters to safely participate in the election during the pandemic, the money was predictably spent almost entirely in heavily Democrat precincts to get out the vote.

The recipients of this out-of-state dark money always seem to be woke anti-police progressive politicians who are far more concerned about springing criminals out of jail than they are about crime victims and the health of our society. And by far the greater number of crime victims are law-abiding African-Americans and Hispanics who live in increasing terror of a criminal element that no longer fears the police or the courts, thanks to the efforts of these same woke progressive politicians.

The flooding of Louisiana elections with vast amounts of money provided by leftist out-of-state billionaires is a disturbing trend which threatens our state with the same nightmarish consequences being visited upon woke cities such as New York, San Francisco, and Seattle. New Orleans can ill afford any further deterioration in the quality of life of its citizens, and that is precisely what is at stake here.

A democratic government cannot long function if its elected officials are working at cross purposes with the citizens living within that government’s boundaries, and we have arrived at precisely that point.

As an addendum, the Greater New Orleans Republican PAC has put out a mailer on this question in advance of Saturday’s vote urging Republicans to turn out to cancel the influence of these woke billionaires… 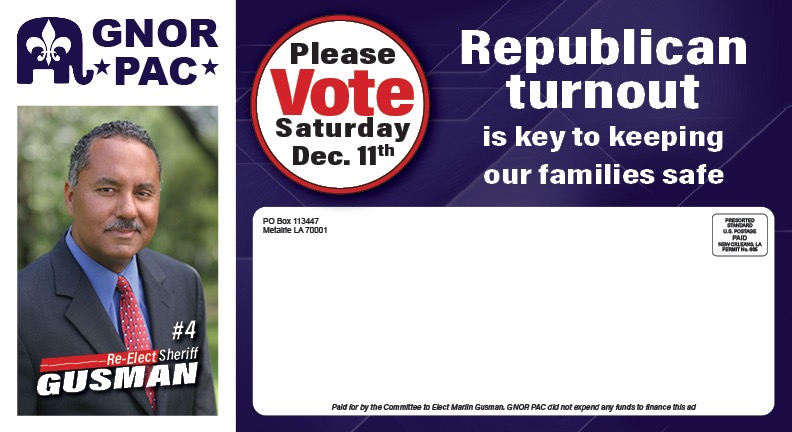 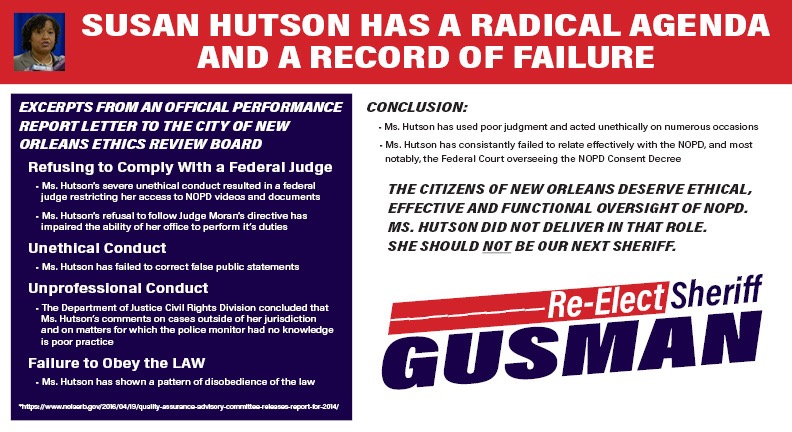 Interested in more national news? We've got you covered! See More National News
Previous Article BAYHAM: Justice For Jussie, And For America
Next Article Why Are Republican BESE Members Trying To Hand That Board Over To The Dems?