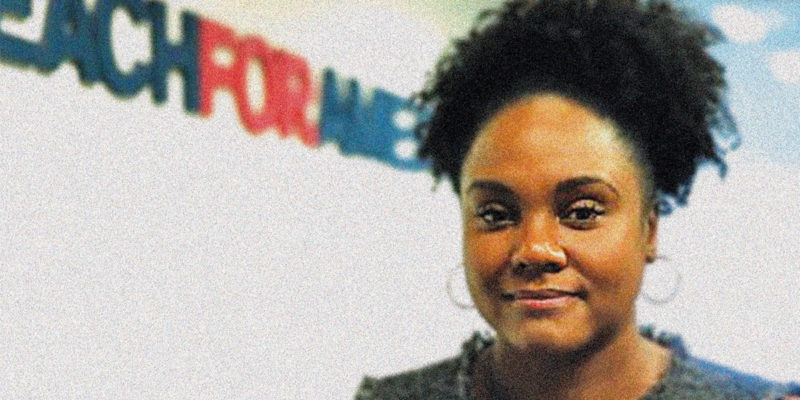 On Wednesday there’s a vote scheduled among the members of Louisiana’s Board of Elementary and Secondary Education to select its new president. And our sources say it’s quite likely that BESE will elect New Orleans Democrat Kira Orange Jones the president.

BESE has 11 members, eight of whom are elected and three gubernatorial appointees. Of the eight elected BESE members six are Republicans. That means the GOP has a 6-5 majority on the board.

The Republican nominee, for lack of a better term, is 14-year BESE veteran Jim Garvey, a long-time fighter for school choice and education reform. Garvey ought to be a no-brainer; all he needs is his fellow Republicans to stand behind him and he wins.

But Orange Jones supposedly has one or even two Republicans willing to vote for her. This is perplexing, and it indicates that the voters will have some work to do in emphasizing to the BESE politicians that when they vote Republican, they mean to create Republican influence on BESE.

Orange Jones has some ethical issues, as one might imagine any New Orleans Democrat politician does. How serious those are is a matter for argument we don’t plan on dwelling on in this post. Our analysis doesn’t get that far. She’s actually not a bad vote on things like school choice – you could make the argument that Kira Orange Jones is as good a BESE member as you could ever hope to ask for out of her Orleans Parish-based district.

None of that matters. We don’t care how good or bad Kira Orange Jones is. The people of Louisiana didn’t elect this BESE board so it could have a Democrat president. It’s elementary politics and it’s amazing we’re even having this argument.

A Republican majority should elect a Republican leader. Whether in the state legislature or the local city council, and certainly on a Republican BESE.

And have these people been paying attention? The Democrat Party has absolutely gone off the deep end and is no longer capable of running anything competently. Voters all over the country are running away from the Democrats with their hair on fire. People are migrating away from jurisdictions the Democrats control in droves. Closer to the point here, people all over the country are pulling their kids out of public schools controlled by Democrats. Kira Orange Jones may not be the Loudon County School Board, but so what? She’s a Democrat. Why would you vote to put anybody from that party in charge of anything given their performance this year?

Do you think the people of Louisiana want to expand the influence of the Democrat Party in state government? We’re pretty sure the answer is hell no. So why would Republican politicians go against the people who voted them into office, unless they’re just begging to be voted out of office at the first opportunity?

Hopefully it won’t come to that, and the rumors about Wednesday’s vote aren’t true. Or those waverers are willing to listen to reason.

We don’t usually ask our readers to call politicians to exert pressure on them, but in this case it seems pretty obvious these people are going to need to hear from their constituents. We’re pretty sure that Garvey, Holly Boffy and Michael Melerine are going to vote to keep Republican leadership on BESE, so perhaps the others need to be contacted.

Orange Jones and Castile are Democrats. The rest are Republicans.