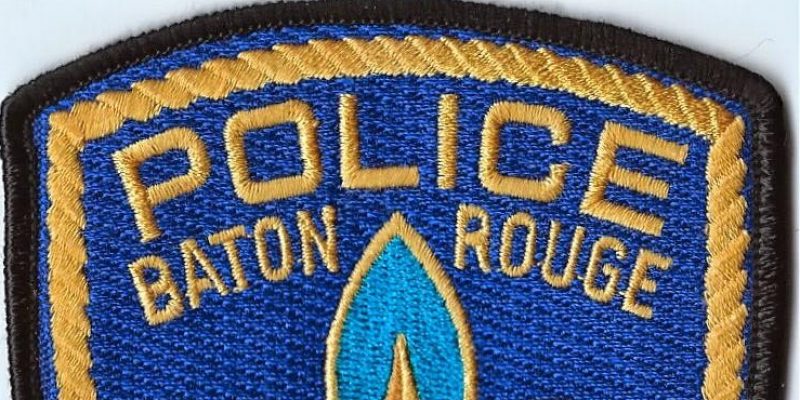 We say this because Baton Rouge’s own police union just said as much in not so many words.

In a Facebook post, the union raised the alarm that out of an allocated total of 698 officers, the Baton Rouge Police Department only has 577 on duty – a shortage of 20 percent. It further states that not all 577 are working, meaning the force is grossly understaffed.

BRPD can’t replace the officers who leave. They’re retiring or taking other jobs too fast.

Because Baton Rouge has a mayor who a long time ago decided she could garner more votes by allying with the criminal class than with law-abiding citizens. And when, just a few months before she faced the voters for her first-term election, a BRPD officer shot and killed a career criminal and drug dealer named Alton Sterling during a scuffle in which Sterling was reaching for his gun, Sharon Weston Broome pandered to the criminal class and signaled to the police that she was not on their side.

With low morale comes attrition. And Baton Rouge Police officers are leaving. The police force is dying, and it won’t recover. It can only recover with political leadership which is committed to supporting a healthy, robust police department which is well-funded, well-trained and respected by the citizenry. But there is no majority in Baton Rouge to elect such leadership, and therefore the Baton Rouge Police Department is doomed, and the officers know it.

Which is why the union is popping off on Facebook with highly inconvenient facts. Yesterday wasn’t the first time.