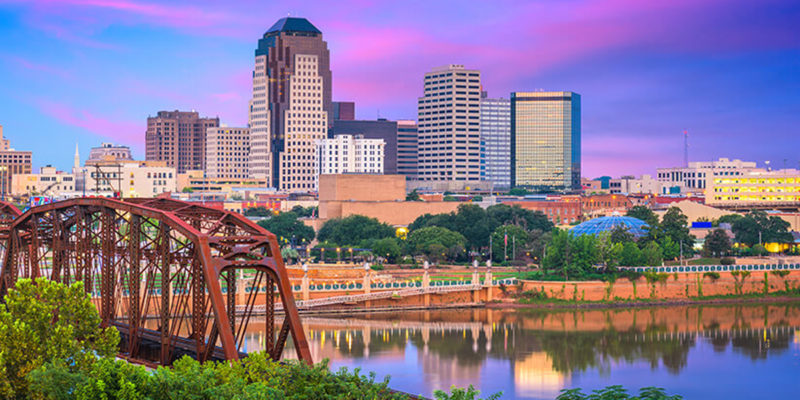 The deadlock over the Shreveport City Council appointing itself a new member underscores the fault line in city politics produced by Democrat Mayor Adrian Perkins and approaching election year maneuvering.

The resignation last month of Republican James Flurry due to a residence change opened up the Council’s District E seat, to which Flurry narrowly won reelection three years ago. In a special meeting earlier this week, the six remaining members coalesced around applicants Democrat Durwood Hendricks, who grabbed votes of three Council Democrats but not of Democrat Councilor LeVette Fuller, who joined the two remaining Republicans to back Republican Matt Kay.

It wasn’t Hendricks’ first rodeo trying for appointment to an elected position. Flurry defeated him in 2014, after which Hendricks won an interim appointment to the Caddo Parish School Board in a historically Republican-voting district, which he promptly lost in the ensuing election. Kay has won elections to local and state party offices and managed media for GOP Bossier City Mayor Tommy Chandler’s winning campaign earlier this year.

Hendricks would be expected to support Perkins’ policy agenda while Kay would take the opposite tack. That matters for city policy-making because of Fuller, who despite having the most leftist credentials of all members when entering the Council of the Democrats most consistently has voted against Perkins’ proposed policies, fueling speculation that this voting record might presage a bid to unseat Perkins next year by trying to attract more moderate voter support.

If this is or was her ambition, that took a hit last year when she pled guilty to a drunk driving charge from 2019 and earlier this year when Republican Caddo Parish Commissioner Jim Taliaferro, who nearly made the mayoral runoff with Perkins, declared his intent to oppose Perkins next year. Assuming no other major Republican entered the race, this means that Fuller would have to take the more difficult electoral route of acing out Perkins from the runoff without GOP voter support, as opposed to going into a runoff with Perkins with significant GOP voter backing.

A way to maximize her chances starts with sending select Perkins’ agenda items down to defeat. Kay would be expected to join her and the other two Republicans in accomplishing this, but adding another Democrat like Hendricks would bring the mayor consistent majority support on the Council.

With the Council unlikely to meet again over the matter in the next few days, by state law Democrat Gov. John Bel Edwards will make an appointment, who almost certainly will choose a Democrat and Perkins ally. It’s likely that this selection is the highest profile/populated – a councilor seat in the state’s third-largest city having at least 25,000 residents within its present borders – that ever has occurred under this law.

If Edwards does as expected this boosts Perkins’ ability to pass his agenda and with that maybe his chances of reelection, as he can boast of more initiatives passed into law and greater ability to exert leadership over the Council.