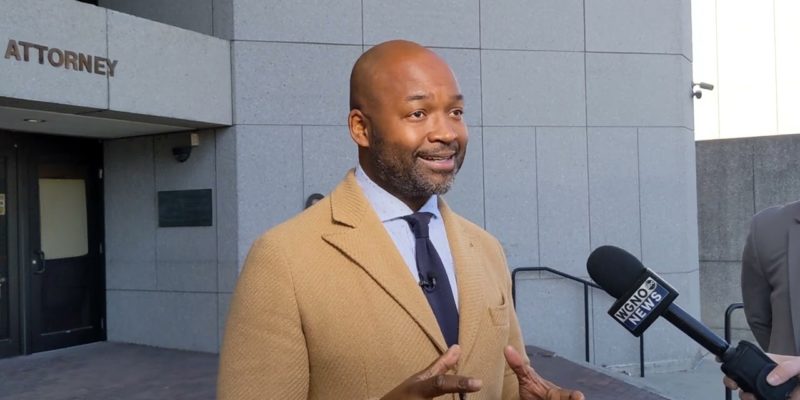 As pitiable as stories about Louisiana convicts serving long sentences for small crimes might be, legislators would be unwise to unwind laws that allow sentences based on habitual criminal behavior.

Every so often, a media story pops up about how somebody who committed a series of petty crimes, such as stealing hedge clippers, ends up spending decades in the slammer and leads to teeth-gnashing by the usual suspects. Last year, laments abounded for a guy who spent 20 years behind bars as a result of a string of thefts, ending with a couple of shirts. He was freed after an interest group petitioned for his release because his last crime had been reclassified from felony to misdemeanor a decade earlier and this fit Democrat Orleans Parish District Attorney Jason Williams’ vibe.

Naturally, the Angry Left would prefer to undo habitual offender sentencing laws with the latest justification being, naturally enough, that such laws are “racist” because racial minorities disproportionately get hit up this way as a means of systemic control by whitey. That constipated line of thinking even made its way into Louisiana Supreme Court annals when, as one of her last decisions in 2020 before a blessed ushering into retirement, Democrat former Chief Justice Bernette Johnson went on a nonsensical rant dissenting against keeping the hedge clippers guy in the stir.

Not surprisingly, some bills this legislative session, while not eliminating habitual criminal sentencing, would carve out more exceptions largely on drug cases. In Louisiana, theft below $1,000 is a misdemeanor, but becomes a felony with at least two prior convictions. A subsequent theft felony after the first so categorized then carries additional penalties determined by a complex taxonomy based upon convictions over the previous five years but which could end up decades longer than misdemeanor thefts if considered discretely, which by itself at most is six months jail time and a $1,000 fine. That’s how these guys spent so long in the can.

That’s not a bad thing. The shirt guy, for example, was a habitual drug user whose dependency fueled his criminal behavior. A long stretch in the joint probably was necessary to get him to turn around his life, which he did and likely helped him win early release. Some people are going to be like that, who even if they have a shot at rehabilitation don’t respond to it, and not only do habitual offender laws keep them from victimizing more people, but ultimately prevents from doing it to themselves (check out this documentary to see what happens when some petty criminals don’t have sufficient constraints on their drug-fueled lives – even if they go through rehab and straight for years at a time and win honors for community service – such as extended incarceration; all the ones the filmmaker followed for decades eventually wound up dead from overdoses).

However, especially these days with “progressive” DAs around like Williams unwilling to prosecute low-level crimes along with shrill rhetoric emanating from the mainstream media and leftist politicians hammering the message that it’s the system, not you and especially if you’re black, at fault that legitimizes crimes like petty theft, an epidemic of it, especially of the gang smash-and-grab variety, has surged. Absence of habitual offender laws only emboldens such activity in that offenders know even if they get prosecuted and convicted, they can do so repeatedly with no real deterrent.

Legislators shouldn’t weaken application of Louisiana’s habitual crime sentencing. It might seem harsh on the outside, but the deterrence value it offers even as some elements work the system to diminish deterrence to satisfy their political agendas plus the tough love it provides means it must remain an option for prosecutors.