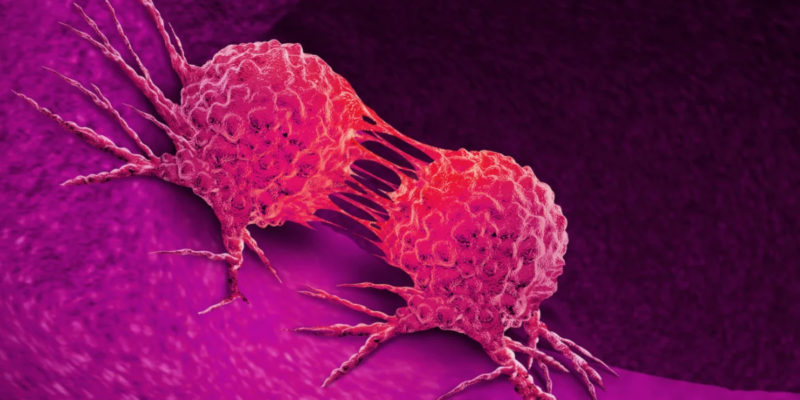 With each passing day from the cancer surgery I find myself with increased strength and energy. Yet, four weeks from the surgery I’m still recovering. Too much exercise and I probably look like a jet blue passenger that just got punched in the face a few times by Mike Tyson. Instead of filming that classic look, I just fall asleep often. The I’m a dumbass look sums up the last four weeks for me. I’m recovering, sleeping,  eating, flipping through tv channels and looking lost.

As for the next steps against cancer, I have to wait. I had no idea what stage I was in, whether I need chemo and radiation, or what. I have one goal and that was to recover.

I do venture out to the store to get food which in itself proved to be a test of endurance but continues to get easier. One thing that was made abundantly clear to all of us was the reason you wear a mask is to protect others from you, not to protect yourself from others. So while I understand that employees of stores are told to wear a mask, I assume that customers who wear a mask are sick or believe they might be sick and I avoid them while I recover. You could ask why don’t I just stay home? For the most part I do stay home, but I’m not the one going out believing that I might be carrying an infectious disease and masking up to protect others.

I’ve maintained my sense of humor through this. I mostly joke about my own situation and seldom about others. I hold a sincere belief that if you can’t make fun of yourself, you’ve got no business making fun of other people. I am full of self-deprecating jokes now. At the same time, I continue to embrace this battle. I love peace and avoid unnecessary fights, but if you want to pick one with me, I’ll give you all the hell I can. I refuse to go down so easily, and will do everything I can to defeat cancer.

This past four weeks have been rough, but I’ll take the victory of round two. Cancer delivered a mighty blow in round 1, but round 2 showed that I have the tenacity and spirit to carry on. I won’t be defeated so easily. All that remains now is learning what the pathology report and the battle plan moving forward.

When I first went in to get tested for cancer, my outlook was positive. I didn’t think it would be cancer and even was hopeful when I read those words “malignant transformation”. Now you can access your test results before the doctor tells you and reading those results had me hopeful that it wasn’t as bad as cancer. When I began to question whether it was cancer or just turning into cancer, the doctor quickly squashed my hopes and made it clear that I was dealing with cancer.

My first visit to the cancer center I had a large visible tumor on my right cheek and being that it was so close to my brain, I was expecting to hear the words “I’m sorry, there’s nothing we can do for you, this is terminal”. As the doctor explained the extensive surgery it began to dawn on me that I might survive this thing. Still, it was close to my brain, that’s too close for comfort. So while I maintained my good sense of humor and positive outlook, I remain well aware of the possibility that this can take an unfortunate turn.

It took a long time to get the results of the pathology. The tumor itself was a large sample. There was areas in my throat that was removed that turned out to be non cancerous. The cancer itself did not get into the bone, the blood system, nor the nervous system. It appears that the cancer was limited to just the sinus area and that the cancer was removed. They successfully removed all the cancer and will soon commence radiation treatment. As the doctor explained this to me, I felt relieved and I repeated this back to the doctor for my own personal confirmation. It appears that I will survive this war, but as I told the doctor, “I won’t feel like I’m out of the forest until you tell me there’s no more trees”.

This battle is not over, but the momentum is now in my favor.