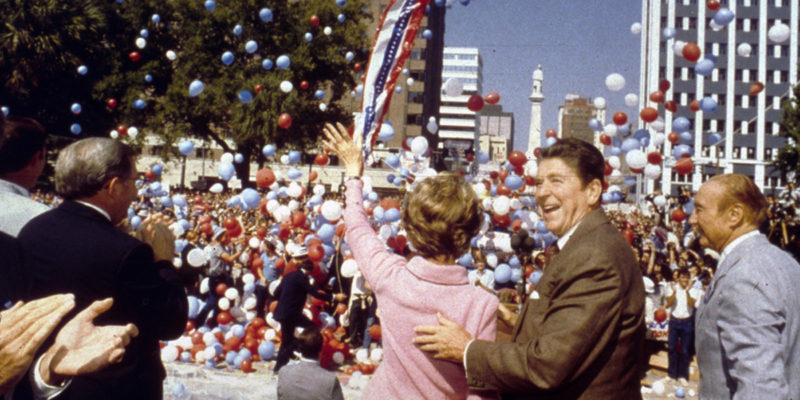 The Fed’s coming response to strongly growing inflation, I predict, will be a much stronger reaction than expected. This will manifest itself as much higher consumer and business interest rates. Net results, a sharp economic slowdown followed by job losses and effective wage value retrenchment.

Sadly, for citizens the folly of our empowering Democratic Progressives has brought on these measurable negative impacts, impacts that will take years to moderate.

As we stare into the abyss of economic ruin, let’s look at a few possible future cases. First, the American people, having had enough of false promises, vote in a Republican Congressional majority in November. This scenario would slow the fueling of the inflationary fire as it will create fundamental political gridlock for two years. We must not expect this case to result in substantial recovery; therefore we must accept that we are stuck with high prices and interest rates accompanied by job losses and low purchasing power.

In 2024 we will elect a President. There are two likely outcomes. If Democrats win and Republicans hold on to Congressional majorities then post-2022 economic stagnation for an indeterminate time must be expected. If a GOP President and Congressional majority are elected, then there is a path to economic resurgence.

History proves these cases. We suffered under Democratic stagflation during the full Carter term and it wasn’t until a few years after Reagan replaced him that American prosperity returned. The good news from history is that Reagan’s conservative policies resulted in over a decade of economic growth.

American politics and economics are complex. Perhaps none of these cases will pan out, but that being said a replication of our Carter/Reagan history is our most desirable and therefore most likely.

How do I know that? America and its economy are rooted in personal and business freedom. Our brief flirtation with Progressivism has given us a glimpse of our fate should we abandon those principles. I have no doubt that Americans will reject Democratic political folly and demand a return to the path that has led to our historical prosperity.