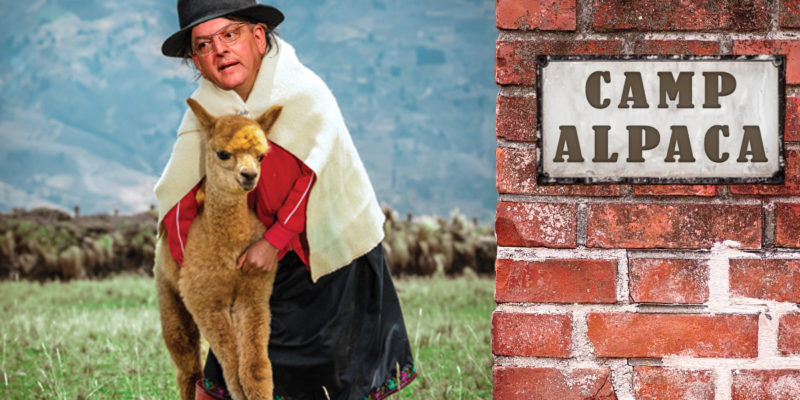 Mixon, of course, has no chance to defeat Republican incumbent Sen. John Kennedy, who in this cycle has raised $16 million, spent nearly half, and had almost $14 million in the campaign kitty as of the end of the first quarter. By contrast, Mixon gathered less than a half million dollars, spent half of it and sits on the other half.

Whether Mixon can win isn’t the central question posed by this election. Rather, it’s whether it will mark the passage of a century-long era in Louisiana politics where white populist elites controlled the fortunes of state Democrats, as formidable black Democrat candidate Gary Chambers, unconnected to the clique now fronted by Edwards, is in the race and by all indications will overwhelm Mixon.

Doubts about Chambers’ ability to attract money and votes disappeared when last year as a rookie candidate he ran a strong third in a congressional district not geographically favorable to him against two black long-established state Senate Democrats. As the only quality black candidate in the contest and with plenty of backing for a credible statewide contest – he tripled the haul of Mixon and has twice as much banked – the only doubt isn’t that he won’t outpoll Mixon, but whether he does so by a factor of two or even three times.

Although much of Chambers’ monetary support comes from out-of-state – less than five percent of his donors, who number twice as many as Mixon’s, are from Louisiana while about half of Mixon’s are – historically when black Democrats run credibly a statewide campaign they monopolize the black vote that comprises about 30 percent of the electorate. Early indications are this contest won’t differ, as the first significant poll overall had Chambers doubling up on Mixon – and Kennedy at over 50 percent.

From those clinging to the old model that scored it last success statewide – and the only such one over the past 14 years – with the dual elections of Edwards this has provoked a lot of whistling past the graveyard that somehow things can turn around. By way of example, the normally analytically-sober University of Louisiana-Monroe political scientist Joshua Stockley went on a bender to insist that the Edwards endorsement for Mixon “might help Mixon separate and give him a clear path to winning the primary.” “Might,” as in if the Earth’s axis at any time “might” suddenly reverse direction.

What the old guard can’t see past the twin disasters of their liberal populist model of governance failing the state for decades and their party at the national level careening wildly to the ideological left, which finally has built up a critical mass of disappointment among a large portion of white Louisiana voters, is that they can’t just replace those voters with blacks to support their candidates, who they feel must be whites in order to cling to as much support in the white electorate as possible, as they perceive only white candidates can maintain the illusion that they are conservative enough to appeal to a statewide center-right electorate. That can work if and only if quality black candidates don’t run, but that cat is out of the bag in this election and likely most every other one going forward.

The cognitive dissonance behind this thinking that would believe Mixon has any chance will be on full display at the Jun. 16 fundraiser, with Edwards only hours before fending off (hopefully) tough questions revealing whether, by action or inaction, he acted in a way to impede investigation of Louisiana State Police involvement in Greene’s death. That incident and the subsequent LSP stall/coverup, perhaps with Edwards as an ally, is yet another reminder to black Democrats how shabbily the white Democrat power structure treats them – almost always refusing to back candidates of their skin color even though they comprise the majority of the party – both in electoral and policy-outcome terms.

The tension should be thick in the room that night, with Edwards entering it perhaps fatally-damaged goods politically trying to rally the troops not scared off by that radioactivity for a candidate already fatally crippled electorally. It may turn out to symbolize the dying gasp of a political movement as it grapples with a reality it cannot acknowledge.