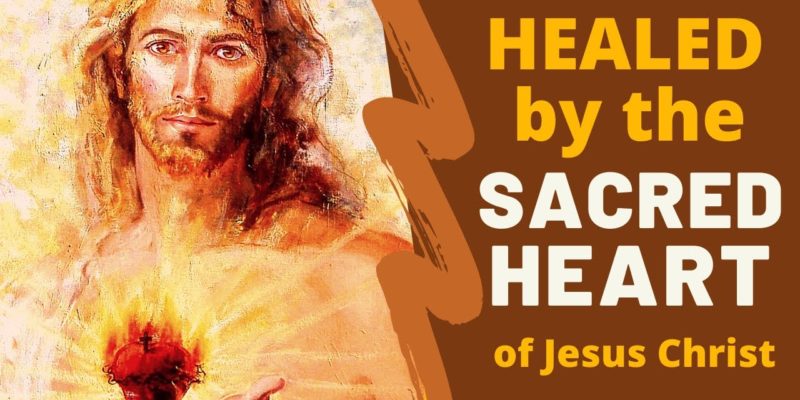 Christianity runs deep in the heart of Louisiana. Today, I ask that we join together in one great thank you to heaven, regardless of what faith preference you subscribe to.

If you are pro-choice, this is not the post for you.

This is not a religious site per se, and the following words are certainly not necessarily the opinion of all Hayride writers, but we have also not run away from our realization that faith in God is an integral part of the heartbeat of a society. Today, on this monumental day on which the divide between good and evil will become even more stark, I as a writer and just as a human being in general want to thank Jesus Christ for his miracle today.

Not to mention St. John the Baptist for his prayers. His feast day is trumped by the Sacred Heart this year, but it was him as a baby in Elizabeth’s womb who first leapt for joy in the presence of Christ in Mary’s womb.

Today, Christians everywhere should be leaping as well.

In an announcement come down from the Supreme Court, one we have expected for almost two months now, Roe v. Wade has officially been overturned. And on a day that so many Louisiana Christians celebrate–The Solemnity of the Most Sacred Heart of Jesus.

Gone. All the prayers and rosaries and masses and walks and marches to Washington, D. C. were heard all along. God has answered our prayers and fasts, and as a special nod of his divine head, he had it come to pass on a day in which we as a Church celebrate–exclusively–Jesus’ Heart, his undeserved yet infinite love for all mankind.

The Feast of the Sacred Heart is a feast day in the liturgical calendar of the Roman Rite of the Catholic Church and certain Anglo-Catholic communities that is dedicated to the Sacred Heart. According to the General Roman Calendar since 1969, it is formally known as the Solemnity of the Most Sacred Heart of Jesus (Latin: Sollemnitas Sacratissimi Cordis Iesu) and falls on the Friday that follows the second Sunday after Pentecost, which is also the Friday after the former Octave of Corpus Christi. Some Anglican Franciscans keep the feast under the name (The) Divine Compassion of Christ.

President Donald Trump, asked if he deserves credit for today’s abortion rights ruling given the number of his appointed justices on the Supreme Court, simply said, “God made the decision.”

Indeed. In Word, and in deed.

God’s love is never-ending. It is always calling his wayward children back to himself. We are all prodigal sons and daughters finding our way back to our true home, to our infinite Father in heaven. Today, I invite all Christians, even those who may not subscribe to the Catholic notion of feast days, to celebrate together. This is not a day to bemoan our differences. Let us not be Barack Obama or Jane’s Revenge to each other. It is a day to celebrate where we come together and have always come together–through the Most Sacred Heart of Jesus Christ, our King and Risen Lord.

With every one of those 63 million babies who have been killed in just America, those nails have pierced his Sacred Heart with all the love and pain as his crucifixion. That’s how much he loves us. And yet, he loves each one of those babies and us as stubborn children so much that he would bless us with a miracle as Biblical as this, and that he would have the creativity to do it on a day where we could all know exactly where the miracle came from.

Most Sacred Heart of Jesus, have mercy on us. And…