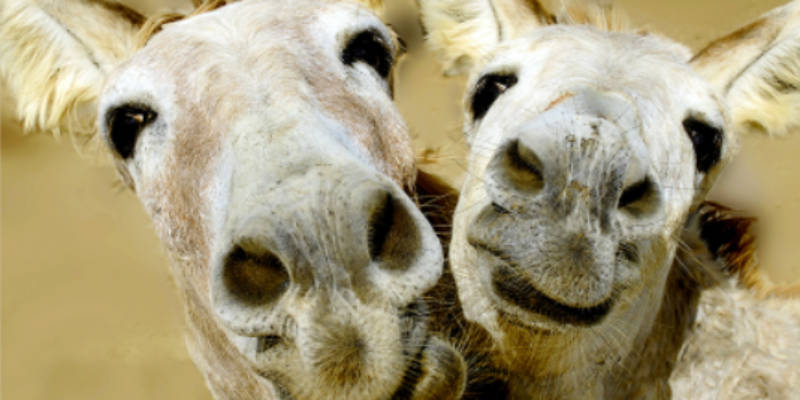 Last evening I ran an article “Journalistic Terrorists Will Pay for This Sabotage of 2000 Mules,“ and not one hour later I came across something that you would actually have to see to believe, even in this loony, propaganda-based media world we live in.

Two AP articles–written by the same journalist–that completely washes out the notion that the film 2000 Mules has in any way been debunked–which was the point of the writer’s first article. (But he then returns to the “conspiracy theory” idea right at the end of the second article, which washes out the washout). 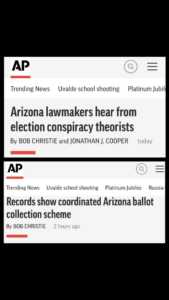 Maybe these people really are this stupid.

Note here a screenshot from my research this morning. Look at the headlines. Again, you cannot make this stuff up. 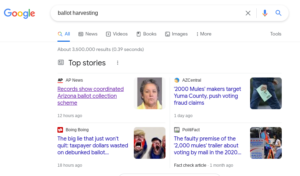 Why I can’t break the habit of automatically typing into Google, I don’t know, but this is at least the third time I have illustrated what this search engine does.

If you read both AP articles, you’ll see that Mr. Christie uses the same information on an Arizona woman named Guillermina Fuentes, but he spins the information in such a way to fit the specific headline he is following. 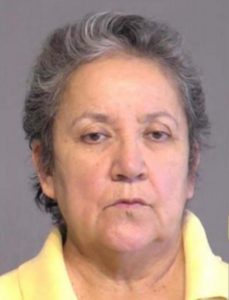 The question is why the two disparate headlines? Why the spin? The answer could be stupidity, could be honest oversight. But for that to be true, you would need to have a media source who isn’t exactly stable in the standpoints it tries to force-feed Americans into believing, particularly the ones where it attempts to shame people as conspiracy theorists or white nationalists or fascists or or or or…..

A more likely scenario may be that this “oversight” is actually the status quo of the collective media. As a unit run by the same individuals in bed with one another, they spin facts and figures in different ways to the point where it can become information overload for the average American just trying to stay up with the latest news a bit. Such an overload, if it becomes too taxing, will drive the everyday American away from the information intake altogether, which helps to create the vicious scenario where Americans stay in the dark on what propaganda is being pushed by the mainstream and social media. It becomes too hard to stay awake, so some people just turn it all off.

Information overload can be just as sinister as misinformation. Both lead to the decay of personal critical thinking.

Journalistic Terrorists Will Pay for This Sabotage of 2000 Mules