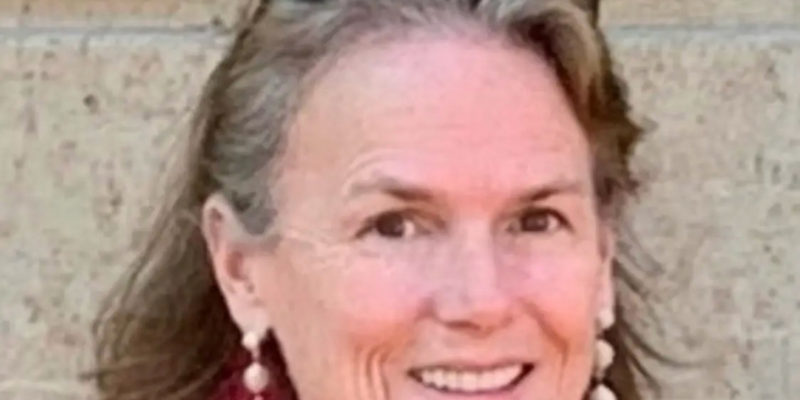 On the 15th of June, 2022, Louisiana Governor John Bel Edwards signed “Jean and Elise’s Law.”   This law, which began as House Bill 450, is now officially known as Act 470 of the 2022 Louisiana Legislature and is named for Jean McBride Manning and Elise Bateman Lewis.

“Jean and Elise’s Law” restores the right of grown persons who were adopted as children to have access to their original birth certificate (OBC).  I named the bill after two of the people who inspired me most and who drove me to initiate the action that changed an old law.

Jean was the brave mother who carried me to term under very difficult circumstances in 1963.  She left me at a home for unwed mothers in New Orleans, where I was placed for adoption a few weeks later.   She then walked away because it was what people did in those days and went on with her life.  Jean was the daughter of a Methodist minister who found herself in a tough spot and made a hard decision.

Thirty-five years later, she came and found me, because she wanted to and needed to.  Her story inspired me and her courage brings tears to my eyes this day.   She told me “I’ve been waiting for 35 years for you to walk up and find me.”   When she couldn’t wait any longer, she took matters into her own hands, breaking Louisiana’s sealed adoption records law and did what seems so natural—she found her child.   My heart aches for and is grateful to any mother who gave a child away.  I can’t imagine a braver, nor harder thing to do.

Her story so inspired me that I wrote a book about it, but that’s not the point of this post.   I put Jean’s name on this law out of respect for all birth mothers who made the decisions they made.     My heart beats for and so treasures the birth mothers in Louisiana and around the country.  If you’re a birth mother, and you’re reading this, please understand my deep reverence and respect for you.  Thank you.

Elise is the persistent, consistent, and determined advocate for the rights of grown persons who were adopted to be made equal under the law.    Elise and I found each other while we both were monitoring a website dedicated to fellow adoptees from the New Orleans area.  I piped up and told members on the site I was running for office in 2019; when I won a seat in the Louisiana House, Elise and I began to discuss the possibility of changing Louisiana’s very old, cruel and draconian law.  The law that disappears on 1 August prevented adoptees, except the very elite and wealthy, from finding out the “Chapter One” of their lives.   Elise was the emergent and on-site leader of a team of fellow adoptees, birth mothers and good citizens who were standing for equality under the law.  She traveled to Baton Rouge from her home in Minnesota to first observe, then began coordinating efforts to shepherd House Bill 450 through the legislative process.   Mrs. Lewis was at the Louisiana Capitol EVERY DAY except one during the 2022 session, lobbying legislators, tactically preparing other advocates and me for the complex waters of Louisiana lawmaking.   I will tell anyone who listens that her role in this effort cannot be over-stated, nor adequately explained, other than to say it was invaluable.

I am the one with my name on the law and I was the one who stood before legislators to testify and try to convince my fellow lawmakers of the need for this law.  However, the courage of all birth mothers and the plight of all adoptees who simply want to be treated like other citizens were the inspiration for changing Louisiana’s law.   In honor of all those, but with special reverence for these two, a  law that governs the rights of adopted people is now changed, and I believe Louisiana is a better place.