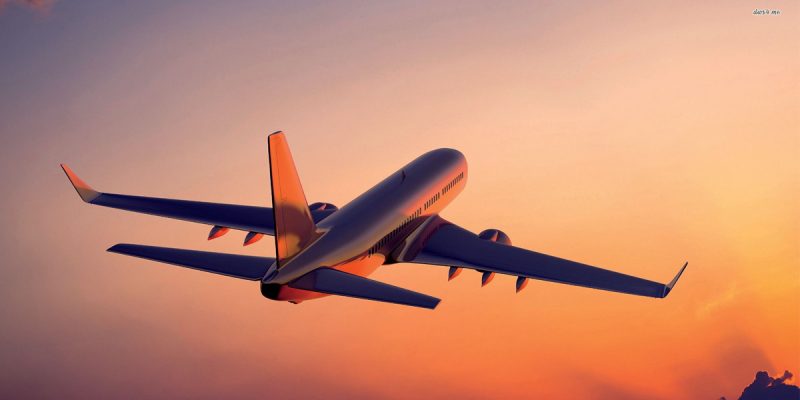 Two can play that game, and Louisiana should and could if it had a governor worth his salt.

Last week, California essentially slapped a state-paid travel ban on its employees from going to Louisiana and a few other states. New Orleans is a top ten destination for professional meetings and other conventions, many of which involve government employees.

The ostensible reason is from a state law giving its attorney general the power to declare other states’ laws as insufficiently pro-non-heterosexual, in this instance citing Louisiana’s newly minted Act 823 that compels scholastic and collegiate athletic teams to offer equal opportunities to each student to participate in team sporting events on an equal basis. The law asks California agencies to police the matters themselves, so it’s unclear just how porous the dictate might be.

It echoes an ordinance by San Francisco taking effect in 2020 that bans travel to or business with companies in states that have too “restrictive abortion laws,” with Louisiana also landing on that list. More indirectly affecting government activities, California also attempted to enforce a state law that would have had the effect of banning alligator products from Louisiana, but Republican Atty. Gen. Jeff Landry along with other states and companies successfully sued to enjoin its enforcement and since the federal government tried to pass a rule that would have mooted the law.

What is sauce for the goose is sauce for the gander in these cases. Louisiana needs to pass a law reciprocating on the travel issue; if a state bans official state travel to Louisiana, then Louisiana should do the same in not funding with taxpayer dollars its employee travel to those states. Nothing that goes on in those meetings is that critical, many organizations now archive portions of them (or audience members put out recordings on social media where permitted), and state employees who see such meetings as so important either can go on their own dime or petition other sources (many organizations have a travel grant system) to help foot the bill. And if the point is to network, all sorts of social media now exist to aid in that.

Naturally, the state’s current partisan Democrat and liberal ideologue Gov. John Bel Edwards won’t issue an executive order accomplishing this, nor would he sign anything like this into law because he basically agrees with the California law; after all, he let Act 823 become law under protest knowing legislators would override a veto if he attempted one. Even so, next year the Legislature – whose members let slide San Francisco’s action – need to get up some gumption and try anyway.

It would be vetoed, but it would bring attention to the issue in the middle of a spirited gubernatorial contest. Quality candidates could differentiate themselves to the state’s center-right electorate by pledging on the campaign trail to sign such a bill. Now that California has escalated the nonsense, Louisiana can’t afford not to give it a taste of its own medicine.