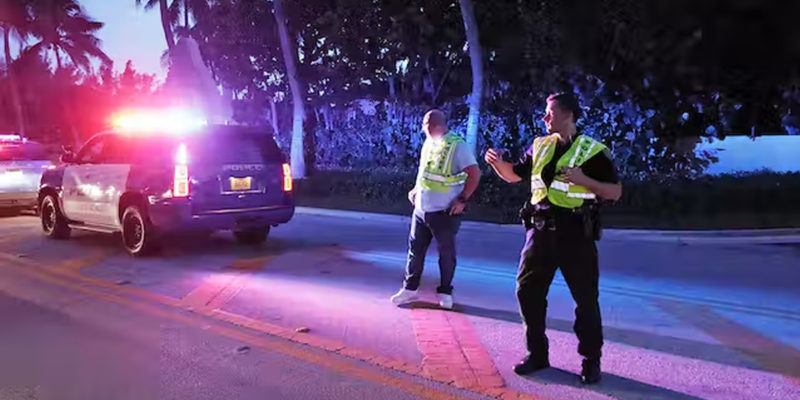 I know the internet is full of outrage but I just must add my two cents.

In my heart of hearts I am confident that, just like the Bidens, the Clintons, the Pelosis and many unreported others, the Trumps play fast and loose with the law. It’s part of American culture now, particularly on the part of the most rich and powerful among us. This isn’t a criticism of Donald Trump, per se, it’s a criticism of where we are in America in 2022.

That being said it is this blatant contempt for law by so many not so “honorable” leaders and the acquiescence of a compliant media for Democrats who take advantage of a trusting people that disgusts me.

Without commenting on whatever Trump may or may not have done, it is the is use of the Federal Justice system and the investigatory powers of Congress to assure the domination of the Democratic Party over the will of a free people that reeks of totalitarianism. The same totalitarianism we fought two world wars to end.

Our fathers and grandfathers didn’t fight for a country that looks like this. They would have been more likely to fight against one. In fact, essentially, they did. And for what? That’s what’s so upsetting about the Mar-A-Lago raid.

There is no doubt that at least since the time of Obama we are witnessing a weaponized Justice Department and FBI. There is no doubt that the media is in lockstep with Democratic operatives and the truth has been beaten bloody and locked in a cage. As a result citizen trust in government in general is waning, and trust in the US as a world leader has all but been erased.

Unless we end the corruption that pervades government and the complicity of the media, this will not end well.