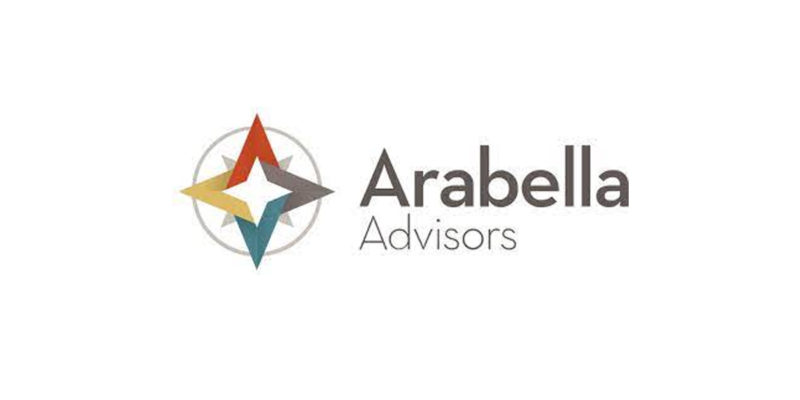 You’re going to see a PR push being made in the next few days, likely, to the tune of “small business supports the Manchin-Schumer tax hike bill.” It has already begin a little, and this morning it’s being pushed out a bit stronger. Here’s a press release we got in our inbox this morning…

Washington, D.C., Aug. 9, 2022—A national survey fielded by Small Business for America’s Future over the weekend shows that small business owners strongly support the Inflation Reduction Act of 2022 and its provisions, including a 15% corporate minimum tax, capping out-of-pocket costs for prescription drugs and allowing for Medicare to negotiate drug pricing for beneficiaries.

The survey of 645 small business owners, fielded between Aug. 4-8, shows that inflation is hurting small businesses and owners think the Inflation Reduction Act will help by addressing long-standing expenses that eat into their bottom line, such as prescription drug and healthcare costs. Specifically, the survey found:

The findings also suggest that lawmakers who support the Act may benefit at the ballot box in November:

“After months of inaction, small business owners are excited to see movement on key issues that impact their bottom line,” said Small Business for America’s Future Co-Chair Shaundell Newsome, who is the founder of Sumnu Marketing in Las Vegas. “It would lower the cost of prescription drugs, stabilize health insurance prices, ensure large corporations pay their fair share in taxes, and tackle inflation by reducing the deficit. These are economic pressures that small business owners have long said are their top concerns. We urge the House of Representatives to pass this legislation without delay so it can begin to bolster the economic health of small businesses, which employ nearly half of all Americans.”

So who is Small Business for America’s Future? It’s a completely fake organization. From InfluenceWatch.org…

Small Business for America’s Future (formerly Businesses for Responsible Tax Reform) is a left-of-center advocacy organization that promotes left-leaning federal programs and increased spending. The organization led a campaign during the federal government’s response to COVID-19 to forgive all Paycheck Protection Program (PPP) loans of $150,000 or less made by the Small Business Administration (SBA) during the COVID-19 pandemic in 2020. It also promotes policy to strengthen the Affordable Care Act (ACA) and undo the 2017 Tax Cuts and Jobs Act. It is a project of Sixteen Thirty Fund, a pass-through and fiscal sponsorship nonprofit managed by the consulting firm Arabella Advisors.

Small Business for America’s Future was founded as Businesses for Responsible Tax Reform. The organization is known for promoting surveys of its membership that are presented as unbiased surveys purporting to show the American small business community supports left leaning policy priority on economic issues as well as left-leaning policies with little to no impact on small business operation such as election administration and critical race theory-inspired racial “equity.”

One survey publicized by the organization was presented as a survey of 1,000 U.S. small businesses with little information about the population of those 1,000 businesses. The survey showed support for many of the Biden administration’s plans including the $2.3 trillion American Jobs Plan and mandatory paid medical leave and family leave for employees. The vast majority of the organization’s survey respondents reported having fewer than 10 employees.

Other surveys promoted by the organization allege support for other Democratic congressional priorities including left-leaning election reform packages, controls on prescription drug pricing, as well as a functional repeal of the 2017 Tax Cuts and Jobs Act. The organization also published surveys portraying that small businesses were calling for the General Services Administration to start the presidential transition process following the 2020 election, supporting enhanced “election security” prior to the election, and supported the passage of a $1.9 trillion economic relief package without Republican support.

And in case you don’t know who Arabella Advisors is, think of SPECTRE from the James Bond movies with a little less violence.

Arabella Advisors (commonly called “Arabella”) is a philanthropic consulting company that guides the strategy, advocacy, impact investing, and management for high-dollar left-leaning nonprofits and individuals. [1] Arabella provides these clients with a number of services that ease their operations and that enable them to enact policies focused on environmentalism and other left-of-center issues. [2] The company was founded in 2005 by Eric Kessler, a Clinton administration alumnus and long-time staffer at the League of Conservation Voters who remains a senior managing partner and principal at the firm. [3]

Arabella Advisors manages four nonprofits that serve as incubators and accelerators for a range of other left-of-center nonprofits: the New Venture Fund, the Sixteen Thirty Fund, the Hopewell Fund, and the Windward Fund. These nonprofits have collectively hosted hundreds of left-wing policy and advocacy organizations since the network’s creation (referred to by critics as “pop-up groups” because they are little more than websites.) [4] [5] A fifth nonprofit, the North Fund, is significantly funded by Arabella’s nonprofits, is housed at the company’s address, and pays Arabella consulting fees.

Why should you care about this? Nobody really believes crap like this.

The answer is that it’s a window into the world of lies and deceit which underlies today’s Left. This is how the advocacy works now.

It’s astroturf funded by billionaires through outfits like Arabella Advisors, in order to push policies which gut the middle class and the American independent entrepreneur to the benefit of an oligarchical upper class which is paying the freight.

All of the products of these funds Arabella is operating do the same thing. It’s all lies.

There is nothing – nothing – on the Right which corresponds at all to this. For 15-20 years it’s gone wholly unchallenged. And it’s generated meager returns on investment, but with billions of dollars being spent, even poorly, it will have an effect.

The Inflation Acceleration Act will generate lousy results and nobody will remember the stupid Small Business for America advocacy for it. But by the time it shakes out there will be another fake nonprofit advocacy group talking about something else.

Figure out how to cut this off at the source and it’ll go away. Until then you’ll see these astroturf, fraud-laden messaging operations over and over again.