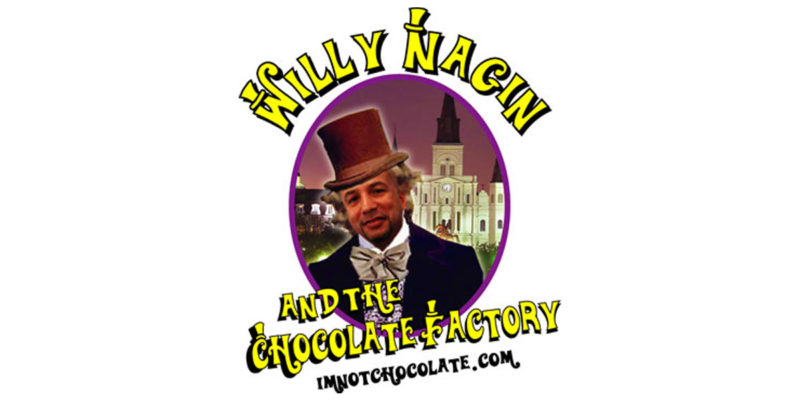 Shortly after Hurricane Katrina the brightest minds in city planning, engineering, and economic development from around the world volunteered to come to New Orleans. Their strategy was to view the devastation of New Orleans as a clean slate, an opportunity to re-create a city laid waste by the forces of nature and man.

Their conclusions were simple, New Orleans did not have the resources, the people, or the economic vitality to re-open in the same manner as it had existed prior to the storm. In order to become viable the City must redesign itself and compact, then over time grow outward again. As the Democrats are so fond of saying, it was all in the science.

But the realities of this concept were that many of the poorer, obsolete areas of the city’s pre-storm footprint would have to be sacrificed in order for there to be resources to support the remaining area. And that rapidly became a racial issue.

It all came to a head when Mayor Nagin attended the now infamous church meeting with black leaders and emerged condemning the science of the report and proclaimed that New Orleans would be a chocolate city! He rejected the opportunity that was offered, an opportunity that would have displaced a few in order to bring prosperity to the vast majority. He instead opted to use the disaster as the way to enhance his political base. In the end his rejection of science condemned all except his political pals to the evils of economic and social decline.

Funny how things turned out. The science was right, NOLA did not and does not have the resources to be a viable city. The infrastructure is depleted, the police and other public safety departments are crippled, and the economy slowly declines. Probably the only thing supporting New Orleans are the billions of Federal and insurance funds that flow in periodically. Taxes can’t suffice when there is no corporate tax base.

By being science deniers Mayor Nagin and the two mayors since his downfall have condemned New Orleans to decades of decline, with no real end in sight.

Is there an alternative universe in which the city could finally recover and perhaps, like modern day Miami, once again resume its relevance on the world stage? Not as long as playing up to populist and racial politics overrides science!