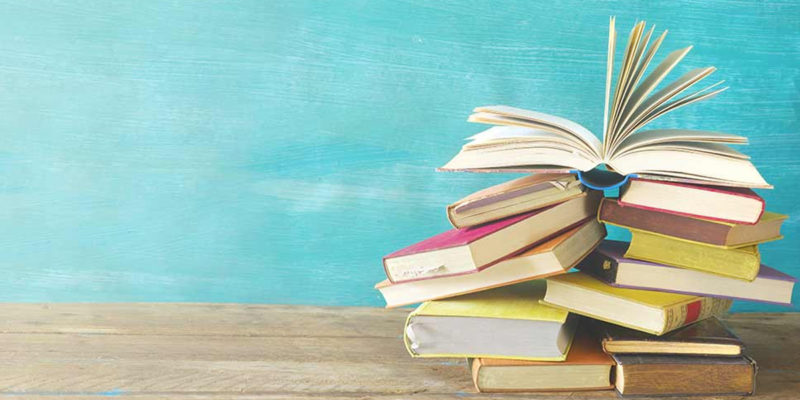 When people in other parts of the world ask me what Louisiana politics are like, my usual response is “Louisiana voters don’t tolerate corruption, they demand it.” Which is true, unfortunately, but the less tongue-in-cheek way to describe it is that we just can’t get out of our own way.

We consistently occupy the last and second to last place nationally in every category except food and partying. Don’t get me wrong, I’m proud of those accolades, but we’re getting our hungover asses handed to us on the categories that lead us to excel in that unique escapism.
The bottom line: our kids can’t read. The LEAP test results are embarrassing…nearly half of Louisiana 4th graders are not reading at a 4th grade level. There is so much money and attention put into different facets of education, whether it be common core (which is a colossal failure) or STEM (which is working where it’s being focused on), but absolutely nothing in education matters if our kids can’t read proficiently. Study after study shows that if a child doesn’t read at their appropriate level by the time they finish 3rd grade, they overwhelmingly struggle in every subject for the remainder of their academic careers compared to kids who are at the target proficiency after grade 3.

We used to come in at 49th and say, “Thank God for Mississippi”…because our neighbor to the east would consistently keep us out of last place. Well, no more. Almost a decade ago, Mississippi decided that literacy was important (a novel concept), and put measures in place to stop promoting kids to 4th grade whose reading aptitude wasn’t up to par. What happened? Mississippi left Louisiana in the dust, instead of being 50th in literacy, they are hovering in the middle of the pack and climbing. Last session, Richard Nelson authored a bill that would have mirrored the Mississippi model to attack Louisiana’s literacy problem, but the bill was narrowly defeated after being quietly opposed by people who tried to make it a racial issue in the final days of the session. It should be noted that African American kids in Mississippi are scoring higher in literacy on average than Caucasian kids in Louisiana. Because Louisiana is still refusing to get out of her own way.
Having higher performing public schools is the key to attracting industry and economic development, which leads to jobs with higher wages and better quality of life. This isn’t new, this is Econ 101. Mississippi went a step further last year, passing the largest tax cut in state history. Over time they will eliminate their state income tax and make themselves even more competitive.

Louisiana politics simply has to learn to get out if it’s own way. Was Nelson’s Bill perfect? Maybe not, but it was a conscientious first step.

In 25 years of working around the Louisiana legislature, I’ve never seen a perfect bill. I’ve seen bills pass the House and Senate unanimously, get signed by the Governor, and still end up having unintended consequences that had to be fixed later. We have to stop letting perfect get in the way of good if we ever hope to get out of our own way.