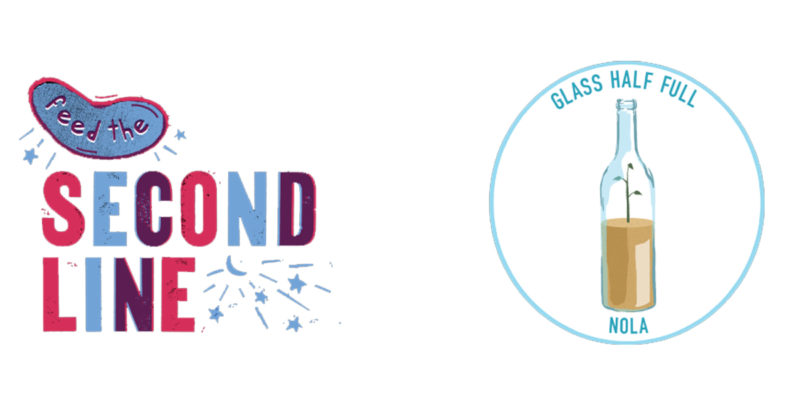 While a number of people in and around New Orleans, and especially many visitors there, often take on a mission to get lit and stay lit, government should reject funding an unrelated effort that goes by that name.

“Get Lit, Stay Lit” is nonprofit initiative that pointedly doesn’t follow the philosophy usually espoused by those terms. Much more helpfully, the group Feed the Second Line has begun to create solar collection grids attached to city restaurants, with the purpose of giving these  establishments a source of power when it’s lost as a result of a storm or other event.

Inspiration for this came after Hurricane Ida last year, where power – except for a limited backup peaker gas plant otherwise needed importation into the city – didn’t come back on in some areas for over a week. Many restaurants lost refrigeration and had to ditch otherwise palatable food.

The group aims to blanket 300 restaurants with panels, but that doesn’t come cheaply. Each grid costs on the order of $60,000-90,000, for now from donations although participants are expected to kick in whatever savings they receive back to the group as compensation. This would average to $22.5 million just for New Orleans, and the group would like to see the idea expand beyond city borders.

Thus, it has called upon government to help it out. And although the concept, which also includes use of these sites as places people could congregate for relief after a storm, is laudable, its inherent flaws make its purpose unsuitable to bestow taxpayer dollars upon it, especially as the Democrat Gov. John Bel Edwards Administration already has started making costly mistakes along these lines.

Practicality technologically is a big issue, aside from the fact the restaurants don’t stay in that business forever and new unrelated owners may not wish to stay with the program. To start, the costs may be on the low end because of the inherent fragility of solar arrays, both with the panels and infrastructure to keep them in place. The most modern panels are pretty robust, typically surviving storms well in excess of 100 miles per hour and hail storms, but arrays need expensive hardening to keep from detaching. And panels do wear out, losing a small amount of effectiveness each year compounded by failure to maintain them (clean the surface, remove debris, etc.) and climate factors (excess precipitation being most relevant to Louisiana). After 25 years replacement generally is warranted.

But most discouragingly, solar arrays likely would be of limited use after a storm. As an episodic/non-dispatchable source of power, they would generate little power hours before and after, and perhaps even days after, a storm for obvious reasons. This makes them dependent on batteries, which are enormously expensive and extremely limited in capacity. In other words, if an array can’t begin generating a significant amount of power within four hours after electricity goes out, it’s unable to power the facility, much less have any leftovers for anybody else, unless huge additional expenditures (and space to accommodate) occur. Cheaper and more reliable solutions exist, such as generators that run off of subterranean gas lines.

So, if donors want to pony up to help out the group, fine, but it would be foolish for policy-makers to commit taxpayer dollars towards this. Unfortunately, the Edwards Administration already has demonstrated it will throw such money away on inefficient schemes that toe the party line of the catastrophic anthropogenic global warming creed, at witnessed through a recent giveaway.

The state promised to fork over millions of dollars, part forfeited by local governments, to subsidize a carbon capture facility. The rationale behind this is that it helps to remove allegedly significantly harmful amounts of carbon from the atmosphere.

But the economics behind it are extremely poor because of the huge expense involved. Further, the facility will produce “blue” hydrogen, which is of dubious use in reducing carbon emissions. If a private concern wants to pursue this, fine, but to throw taxpayer dollars behind it is absurdly wasteful.

Governments don’t need to repeat such a mistake by doing the same for the well-meaning group. Let the private and nonprofit sectors finance their own high-cost, low-payoff projects without putting at risk tax dollars needed much more elsewhere.

Interested in more news from Louisiana? We've got you covered! See More Louisiana News
Previous Article HEALTH FREEDOM LOUISIANA: It’s Time to Protect Louisiana Children From LDH
Next Article What Should The LAGOP Do With The 2020 Election?