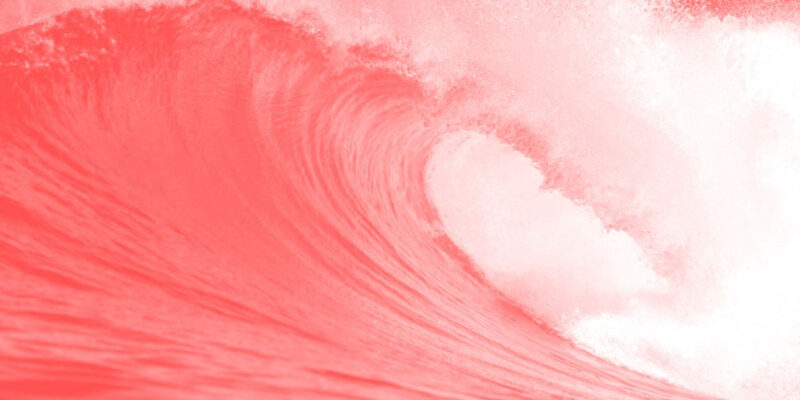 Many signs seem to be pointing to the oft-mentioned Republican ‘red wave’ on November 8th becoming a reality.  Even if that materializes, it is still critical that everyone pay attention to what is happening locally, for the woke ideology is advancing silently along many lines even in small, out-of-the-way places, which threatens to undo any conservative/revivalist gains in the long run.

In my own area of Northeast Louisiana, in Monroe, a small-sized city – hardly a liberal bastion like Atlanta or New Orleans, one can see how deeply the LGBT/social justice/etc. agenda has embedded itself in influential places.

Lumen has been given awards for that sort of thing, which it proudly promotes.

Newcomer Cadence Bank is of the same mind.

Surprisingly, Brookshire’s, which often portrays itself as something of a more traditional, Christian company, is now an ally of the LGBT/woke promoters.

Lastly, ULM has become quite friendly towards this ‘progressive’ crusade.  Its calendar has several entries honoring the LGBT cause, and there is a university-approved student organization on campus, the Lambda Society, that seeks to normalize the LGBT lifestyle as well.

Here are a couple of entries from the calendar to give folks an idea of what ULM is supporting:  ‘April 17: The Day of Silence, during which students take a daylong vow of silence to protest the actual silencing of lesbian, gay, bisexual and transgender (LGBT) students and their straight allies due to bias and harassment.’  ‘Last Sunday in June: Lesbian, Gay, Bisexual, Transgender (LGBT) Pride Day in the United States. It celebrates the Stonewall Riots on June 28, 1969.’

Powerful institutions like these set the tone for a culture.  And what they are normalizing will destroy what is left of Christian Southern culture.  There is no third choice:  We either dismantle the institutions promoting wokeness, or conservatives become a persecuted minority relegated to the ghetto.  There will be no peaceful co-existence between the two – they are anathema to one another, polar opposites.

Louisiana’s legislators need to take funding away from universities that are creating LGBT proselytes.  State and local officials need to cancel tax incentives for companies that are practicing reverse racism.  Regular folks can ‘vote with their feet,’ giving their dollars to responsible schools, businesses, etc.

Do our odds in battle with these corporate behemoths look bleak?  We should take heart from inspiring men like Alfred the Great (+899), the holy king of England.  In his day, the Vikings had conquered most of England; he and his small band of men were confined to a hidden fort in the swamps of Athelney, but with God’s help they were able to gather enough warriors to win a decisive victory at Ethandune (modern Edington in Wiltshire) and save England from total destruction.  Not only this, but he also was able to convert his vanquished enemies to the Christian Faith.  He is therefore rightly hymned with these and other words:

With love for God, thou didst rise up from thy fen fastness at Athelney to fight the heathen as a valiant warrior of Christ, then turning to spiritual warfare, thou didst restore thy land, rebuilding the Church, trampling down demons, baptizing the heathen, and granting words of wisdom, learning and laws to all.

. . . thou camest forth from thy flood-girt fastness to overcome the heathen and lead them forth to holy baptism. Thou didst build churches, strongholds, shires and swift ships, restoring the law of God and making thyself beloved of all.

Men like St Alfred are sterling examples of revivalism/restorationism in action – fighting meaningful battles against enemies, winning real victories, convincing believers in false doctrines to put them aside and willingly embrace Truth.

How many of our Red Wave Republicans will imitate King Alfred in their determination to dismantle woke institutions and restore a Christian society?  That remains to be seen.  But let us seek out and support as many of his kind as we can to work in the halls of power, as we do what we can on the ground in our own neighborhoods, trusting in God’s help and St Alfred’s prayers for a good outcome of our struggle.