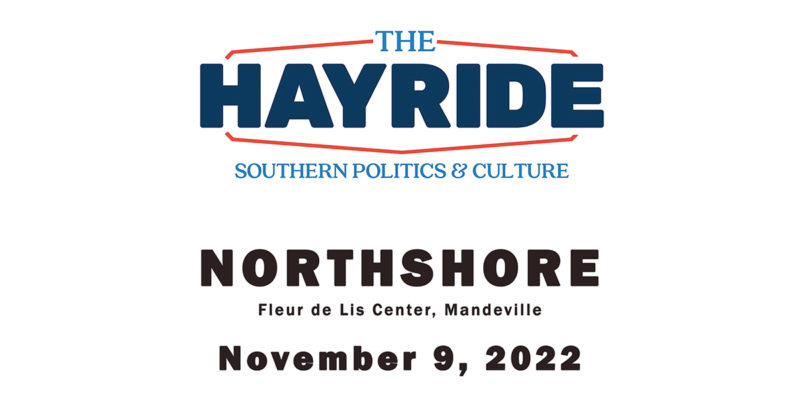 November 9 is the date of the event. It’ll be held at the Fleur de Lis Center in Mandeville.

November 9 is a Wednesday. It’s the next night, obviously, after November 8. Why is that date significant? Because November 8 is the date of the midterm elections.

So we’ll either be hosting a big celebration of a nation-saving Red Wave win, or we’ll be plotting the next step in trying to survive the Joe Biden era.

More on that later. And more on the speaker roster for November 9 when it’s finalized.