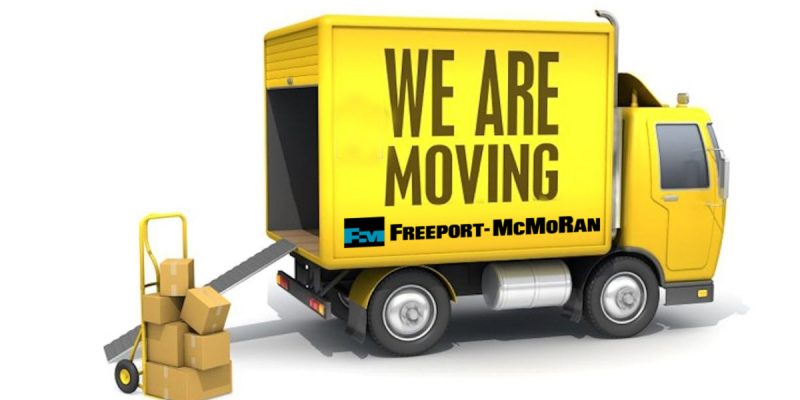 Democrat Gov. John Bel Edwards strikes again on behalf of trial lawyer allies and additionally for climate alarmism, but the Legislature can moot the deleterious impact upon the citizenry.

Last week, the state’s Department of Natural Resources intervened to sign a settlement on behalf of four parish governments, out of a dozen, who had refused to ratify this that would have Freeport McMoRan pay $100 million to these entities for alleged environmental degradation as a result of their past activities. Roughly 200 other firms face over 40 similar actions.

The terms commit the company to pay out $15 million in 2024 and $4.25 million in each of the next two years, and in that span and over the succeeding 17 years the balance can come from sale of environmental credits, which fund environmental restoration and can be sold to others to offset the obligation. However, for any of this to go into effect, a regulatory agency must be created by the Legislature to control disbursement. If that doesn’t happen by 2024, only the first year of payment remains and that may end up in the pocket of private land owners. Continued inaction eventually scuttles every other aspect.

The settlement also provides that proceeds split 60/40 between the state and parishes and that the legal firms involved, who normally would hit the jackpot raking off a huge portion of the settlement, receive nothing for this deal. Intended as a model around which other deals would emulate, the lawyer cabal hopes subsequent ones would have provisions allowing them to take up to a third of the amount.

These details came to pass early last year, brokered by Republican Atty. Gen. Jeff Landry. A harsh critic of the enterprise, nevertheless Landry’s office intervened to create this framework as ambiguous state law appeared to provide the authority for the state to act in place of the parishes, as he would admit. Thus, by inserting his office into the affair, at least it could shape the outcome if not able to prevent an unwise deal from forming without safeguards.

Unsurprisingly, given the Edwards track record an unsound agreement happened. At times, to try to force out of government what majoritarian institutions won’t provide, he has pursued through the judiciary a “sue-and-settle” strategy, where a special interest sues of behalf of his preferred interest, naming either the executive branch that he heads as a part of that or in a manner to allow its intervention, and then his administration offers to settle on terms favorable to his agenda and the special interest’s.

And in this instance, it’s not an arrangement in the best interests of the people. The text doesn’t assure any of the gains would be spent on the ostensible purpose related to the suit, environmental degradation, and, to the delight of climate alarmists, it discourages fossil fuel exploration and extraction as it punishes firms for doing what had been legal decades ago, robbing people of jobs and inexpensive energy.

But as chief legal officer of the state, Landry’s ability to insert his office into the process on this occasion at least provided a poison pill opportunity – legislative approval – to ensure if governments collect any money off of this it wouldn’t go excessively to lawyers or serve as a slush fund to parishes but would go to state environmental priorities well removed from politics. While some bills to create this authority echo special interests trying to deliver a blank check to lawyers and governments, much better ones set stringent conditions that force parishes to send their booty to the state for coastal restoration projects within their boundaries according to the state’s master plan.

The credit scheme may entice firms into settling, but by ensuring that credits go only to projects in the plan that wouldn’t have otherwise happened those dollars do what is intended instead of being wasted. Ideal legislation would incorporate this, as well as establish state-standard hourly rates charged by law firms for these deals.

This kind of regime maximizes the restoration impact yet minimizes its use. With no discretionary control over any fund parishes might not want to pursue the matter, and outside law firms billing at state rates might not think it worth their while to enable. Yet anything less than these standards the Legislature must reject, meaning the deal is off.

So, while Edwards’ usurpation might move the ball onto the other side of the field, it’s still outside of scoring range. The Legislature needs to keep it that way unless, if ever, it creates a structure that serves the interests of citizens, not politicians or special interests.

Interested in more news from Louisiana? We've got you covered! See More Louisiana News
Previous Article MARSH MAN MASSON: This Bait Is Like MAGIC Right Now!
Next Article LACAG: The Carbon Capture Ruse is Coming to a County Near You