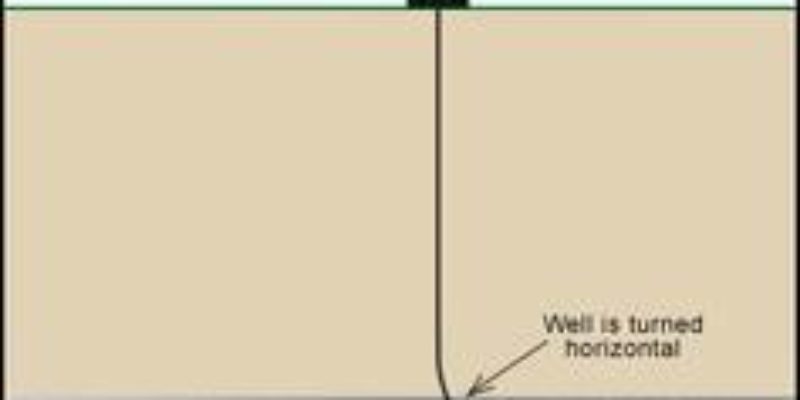 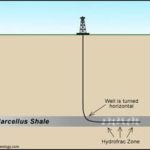 CBS News has heard the cries of fear and anguish over hydraulic fracturing, and is joining the effort to disperse erroneous information so as to further those fears.

In a recent article, the legacy media giant painted a picture of gas flares rising over pristine neighborhoods, those neighborhoods now marred by holding ponds for the mysterious, top secret, and undoubtedly deadly water used in the fracking process.  The piece goes on to further the claims of environmentalists regarding groundwater contamination resulting from the process.

The article starts by acknowledging what a “game changer” the abundance of natural gas from shale formations could be.  But their assessment doesn’t even scratch the surface, as we pointed out here long ago.  Rather, it quickly turns to the fears of locals who are so poorly informed about the process.  It amplifies concerns about the unidentified chemicals used in the process.

If anybody wants to know what the fracking chemicals are, then just look!  There are no secrets.

The piece concludes with the anticipated “progressive” hymn; hydraulic fracturing is too mysterious, too dangerous, and too big a threat to allow states to monitor and regulate it.  Such important tasks must be awarded to the federal government in the form of the EPA.

Hydraulic fracturing is a safe, environmentally acceptable means for harvesting enormous volumes of an abundant energy source that has the potential to completely alter the politics of the world.  Those who spread misinformation and fear, who educate the public with falsehoods, have their own agenda, which has nothing to do with groundwater or energy independence.