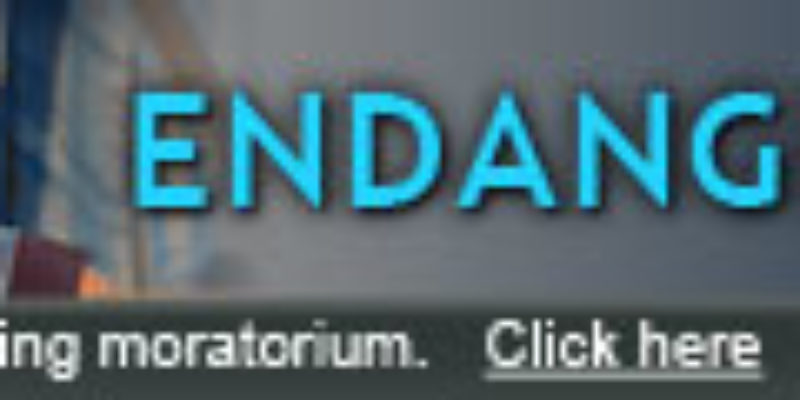 Here’s a good rule – if someone is running for a political office and part of their platform includes the citizenry giving them more power than they currently have in order to do their job, that someone doesn’t need to be anywhere near the office in question.

That rule was perfectly well illustrated at yesterday’s candidate forum put on by the Baton Rouge Press Club in which five of the six major candidates for the Lieutenant Governor position participated. Country singer Sammy Kershaw, who was out strummin’ and stumpin’ in Kaplan and Dry Prong or somesuch as part of his statewide tour this week, missed the debate.

Two of the five who did participate pretty much obliterated the rule, as the Times-Picayune reports…

Davis and Fayard said the job should be expanded, while Villere, Dardenne and Gautreaux said the lieutenant governor has enough to do.

Fayard said the office is “chock-full of possibilities,” although its main function is to run the state’s tourism efforts.

“We should make sure that someone is always minding the store” at the agency, she said. Fayard said the office should have a role in promoting economic development and helping recruit industry.

You could make the argument that Davis is just trying to consolidate the Lt. Governor’s role in promoting the state’s culture by dragging in the film office and putting the band, of sorts, back together. We would counter by returning to the rule – if a politician needs more official power to do his or her job effectively, he or she isn’t capable of doing that job. And what Davis is asking for is to create the same political fiefdom – a little cultural empire – that he’s carved out for himself in St. Tammany Parish. Beware.

As for Fayard? Well, her own campaign commercials indicate she has no respect for the office as constituted, and it’s obvious she’s running because she thinks she can either use it to get name recognition to run for something else in the next election cycle or as a way station to ascend to the governor’s mansion if and when Bobby Jindal takes a gig in Washington. Yesterday’s debate was an extension of this. If you’re a politician and you use the words “chock-full of possibilities” to describe the things you might be able to do if elected, voters with brains should rightly run for the hills.

In fairness, some of the things Kershaw has talked about – building a Branson somewhere in Louisiana with taxpayer dollars and having the state treasury fund construction of sound stages all over Louisiana – don’t particularly resonate with the concept of limited government or enumerated powers of the Lieutenant Governor’s office either. And though Butch Gautreaux spoke to the concept that the position affords plenty for its occupant to do at yesterday’s forum he’s running around with campaign commercials touting the concept of sticking it to BP just like Fayard is.

Gautreaux did have a good quote when he said “the lieutenant governor has a full plate if he or she is going to do it right.” Apparently he thinks doing it right includes mau-mau’ing BP into larding up the Lt. Gov’s budget with $50 million to promote tourism, though, and one can make a determination for oneself whether a candidate backed by unions would spend that $50 million wisely.

Villere’s presentation seemed to be a good one, as he discussed his efforts as state GOP chair in bringing conventions like the Southern Republican Leadership Conference to Louisiana and how he’d like to leverage that experience into promoting the convention trade as Lt. Governor. He also said the office doesn’t need additional responsibilities. “It needs to be an ambassador for the state,” he said. “I don’t think we need to make it bigger. I think there is plenty to do with the job today.”

As for Dardenne, the endorsee of the Times-Picayune and Gambit Weekly for the position as of this week, he’s currently running commercials discussing the branding of Louisiana as a tourist mecca with the tag line saying “Lots of places have a story to tell. Ours just happens to be better. Let him tell it.” Yesterday, he responded to the back-and-forth on ideas for an increased role of the position with a defense of its current responsibilities. “I don’t know why we are trying to marginalize (the importance of the lieutenant governor’s role in) CRT (culture, recreation and tourism),” he said. “There is a lot for a good lieutenant governor to do.”

One could conclude that Dardenne and Villere have the largest degree of fealty to and understanding of the true role of the office for which they’re running. One might also conclude that as the two most conservative candidates in the race there exists a relationship between ideology and their campaigns. And one might vote accordingly, if one understands the concept of limited government and the value of politicians respecting those limits.