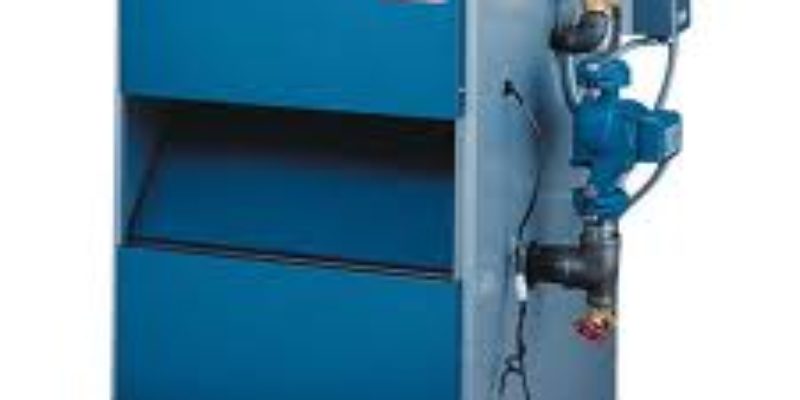 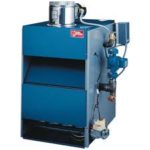 It’s time to find out.  Once again, the Environmental Protection Agency is attempting to introduce extreme new regulatory requirements that will hurt or destroy businesses.  They are proposing to require “maximum achievable control technology” or MACT on all industrial boiler emissions.

This past June the EPA issued a proposal that would require boilers, and not just those used in large power plants to generate electricity, but the little “mom and pop shop” boilers used in such venues as shopping malls, hospitals, apartment complexes and laundries, to install the most stringent emissions control technology available.  They are arguing that the installation of these emission controls will prevent from 1900 to 4800 premature deaths three years from now by reducing the emission of known or suspected carcinogens and other health threats.  They are scheduled to finalize the proposal by December 16.

Senator James Inhofe, the leading Republican on a Senate environmental panel that issued a report today, said that the imposition of MACT on boilers large and small could cost the nation another 800,000 jobs while failing to achieve the stated environmental goals.

“Reducing emissions of mercury, hydrogen chloride and other hazardous air pollutants from commercial and industrial boilers is good policy,” the report reads. “But the manner in which EPA set standards to reduce those emissions is impracticable and costly.”

The report cites findings from the Industrial Energy Consumers of America, the IECA, and industry group representing over 750,000 workers and companies with over $800billion in sales, which has said that the technology deemed “maximum achievable” by the EPA is, in reality, unachievable.

The IECA is “enormously concerned that the high costs of this proposed rule will leave companies no recourse but to shut down the entire facility, not just the boiler.”

According to Sen. Inhofe’s report,

So if the EPA has its way, the issue of incandescent versus fluorescent light bulbs won’t matter.  We won’t be able to generate electricity to power the lights – unless we have sufficient solar, wind, geo-thermal and hydro-electric generating plants by 2013 to run the country.  We won’t be able to grow corn to feed their beloved ethanol plants, and we won’t be allowed to heat buildings or wash clothes with water heated in a boiler.  We won’t be able to burn natural gas, because we can’t get enough of it at affordable prices, as hydraulic fracturing will be outlawed, too.

The Obama administration has, of course, come out as fully supporting such actions.  As he told that great bastion of scientific and economic thought, Rolling Stone Magazine on Tuesday,

Obama further reiterated that he would put the full weight of his office behind such energy policy regulations, just like he did with health care.  That should make us all feel better.

Commendably, bipartisan groups from both houses of Congress have gone on record opposing numerous pending Clean Air Act regulations, noting that they could be devastating to American manufacturing and the high paying jobs in the manufacturing sector.  Louisiana’s Senator Mary Landrieu was among those going on record in opposition, as she suggested that the economic impact of such regulations must be considered along with the environmental impact.

Unfortunately, as demonstrated by the “deepwater” drilling moratorium, this administration and its appointees don’t give a whit about the economic impact of its ideological actions.