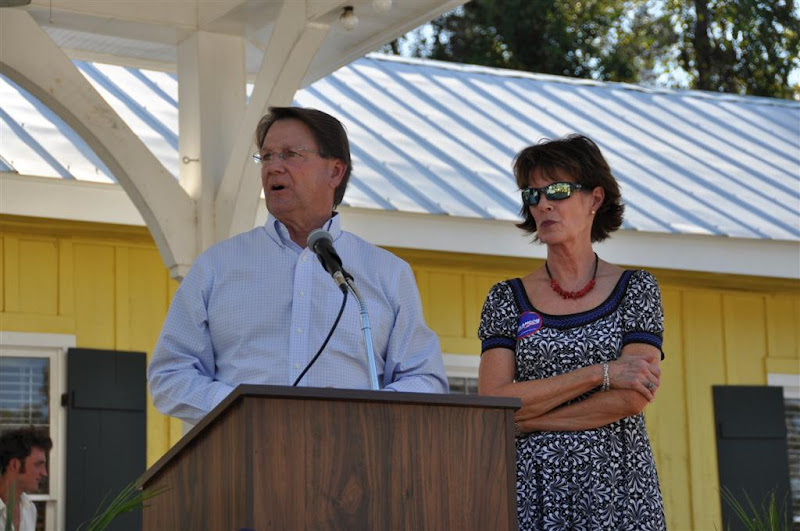 On Saturday, Democrat U.S. Senate candidate Charlie Melancon, whose campaign last week touted a dubious Anzalone Liszt survey showing him just seven points behind incumbent Republican David Vitter, admitted that his public pronouncements of a close race are but a good face on a lousy prospect of election.

Melancon was speaking to a cozy Abita Springs crowd at DemFest, a political event put on by the St. Tammany Democratic Parish Executive Committee and Progressive Northshore Democrats.

In front of a rather sparse crowd, Melancon admitted “He busted us” with $2 million in campaign spending. A transcript:

“After he spent over two million dollars from the beginning of August to the end of October, he knocked our points down about 17 points. What he was saying was true. He busted us.”