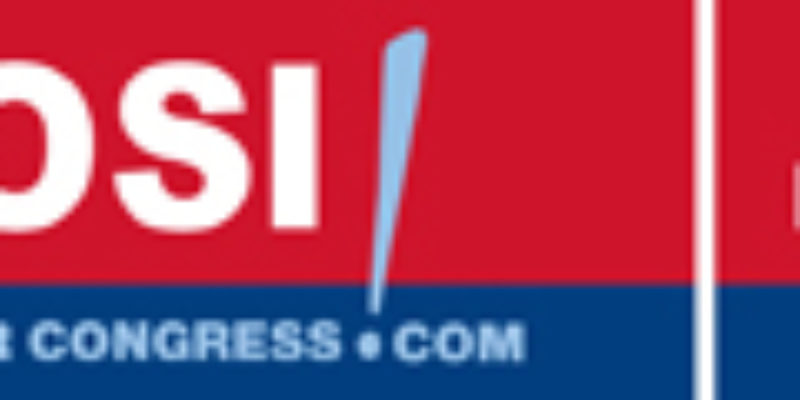 Things have been so bad for so long for Rep. Charlie Melancon in his bid to defeat incumbent Republican David Vitter for Louisiana’s U.S. Senate seat that Charlie-Boy has to pop out internal polls from time to time just to keep up appearances.

Which the Melancon campaign did on Wednesday, trumpeting a poll which had Vitter ahead only 49-42 – a much closer race than any poll previously done during the campaign. On the surface, that would indicate a tightening race and something worthy of the kind of national attention and Democrat money Melancon’s camp would hope for.

There’s a problem, though – the poll is BS.

The pollster in question is Anzalone Liszt, which is a Democrat firm notorious for generating delusional results for hire. For example, it was Anzalone who in the fall of 2009 cranked out a survey on Obamacare which returned glorious approval numbers and contributed to several Democrats opting to back it. Mary Landrieu was one of them. Events proved that Anzalone was quite a bit off the mark, as it turned out, and many of those acting on that survey’s numbers are less than three weeks away from being hung by the voters.

But Anzalone is Melancon’s pollster. He first released a survey on the Melancon-Vitter race in March, in which Vitter held a 48-38 lead. Melancon’s spin doctor James Carville used those numbers to justify a spew of gobbledygook about how the voters hate Vitter, he’s one piece of bad press away from getting tarred and feathered and Charlie-Boy’s got him right where he wants him. That was the opening act in what has been one of the most low-brow, dumbed-down U.S. Senate campaigns of all time in Louisiana – which is saying something. Melancon’s campaign has been nothing but hookers, campaign staff behaving badly and provable lies about BP. The needle hasn’t moved at all.

But another recent development with respect to Anzalone gives an indication of how it is such “optimistic” numbers can result from one of their surveys. It seems another one of Anzalone’s clients is New Hampshire Democrat congressman Paul Hodes, who is running a relatively hapless Senate campaign against Republican Kelly Ayotte. Hodes commissioned a poll, ostensibly to stoke up some interest in his campaign, and Anzalone sub-contracted the survey to an outfit from Idaho…

The Attorney General’s office announced the settlement this afternoon that Mountain West Research Center of Pocatello, Idaho had agreed to pay a fine and cooperated with the investigation after those polled complained that the pollster didn’t disclose who was paying for the poll even though they were saying negative things about Republican Senate candidate Kelly Ayotte. After questions were raised the poll stopped.

The fine Mountain West agreed to pay was $20,000. How much of that figure Anzalone will have to pony up is unknown.

In the meantime, Vitter and Melancon have agreed to a televised debate on Oct. 27 that WDSU-TV in New Orleans will air. And Vitter’s campaign just put out another TV ad which has a lot softer feel to it than some of the other spots he’s run. Unlike the two ads he’s airing now, one of which has been somewhat controversial on the illegal immigration question and another which paints Melancon as a stooge for President Obama, this one doesn’t mention him at all…