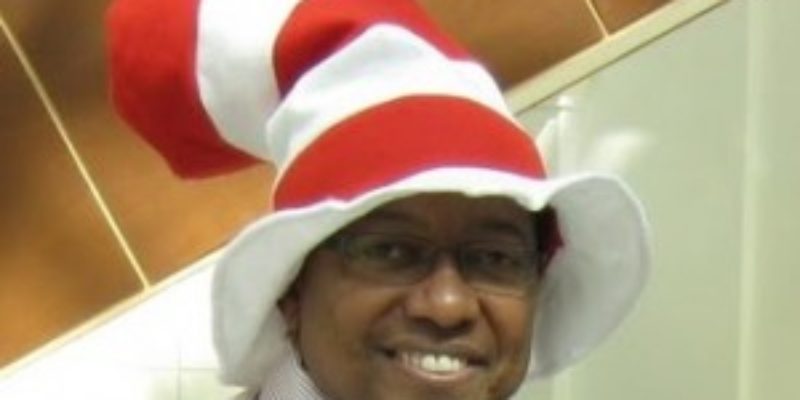 When East Baton Rouge DA Hillar Moore came out last week begging to be included in Baton Rouge Mayor Kip Holden’s third bond proposal, nothing could have illustrated more perfectly the fact that this whole situation is one giant cluster. 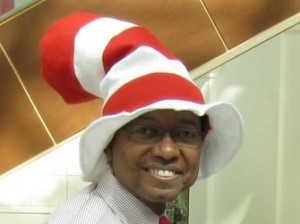 Here we have Kip pushing a $748 million tax on the parish in the form of a sales tax rate that would make the late Ted Kennedy blush and property taxes high enough to make New Jersey residents go “oh you’re getting screwed,” yet what will we have to show for it?

Thanks to Hillar Moore’s letter, we know our $748 million is not going to increase his staff of prosecutors or investigators nor is it helping us prosecute criminals in our parish more effectively (ironic considering the bond will fund a fancy new $151 million prison; after all, what good is a prison if you can’t get a conviction?).

How about more cops on the street? Nope. BRPD will still have a shortage of officers. The ranks are currently down 70 and the City-Parish can’t afford to train more.

Thanks to some unexpected sales tax revenue (and not because Kip made it a budget priority) we will have our first academy in two years starting next month. But those two dozen officers won’t be ready until 2012, and Kip has said he’s unsure we’ll have money for an academy next year.

But hey, we’ll have a fancy new $102 million police headquarters with a state of the art training center! Now if only we had the money to use that training center…but I digress.

So at a time when, as the DA notes, our murder rate is above the national and regional average, Baton Rouge voters have to be wondering what kind of bang we’re going to get from 748 million bucks. Sadly not so much a bang as a dud.

The fact is Kip’s third bond issue might contain a “law enforcement” component but it lacks anything that will reduce the high crime rate that has sent a good chunk of our tax base fleeing for the suburbs. Maybe that’s because Kip put this bond together without input from anyone other than himself.

If he had been able to set aside his ego and ask the Sheriff and DA for their insight and opinions, perhaps we would get more “crime fighting” for our $748 million instead of fancy, “wish list” buildings and a training center we can’t afford to use.