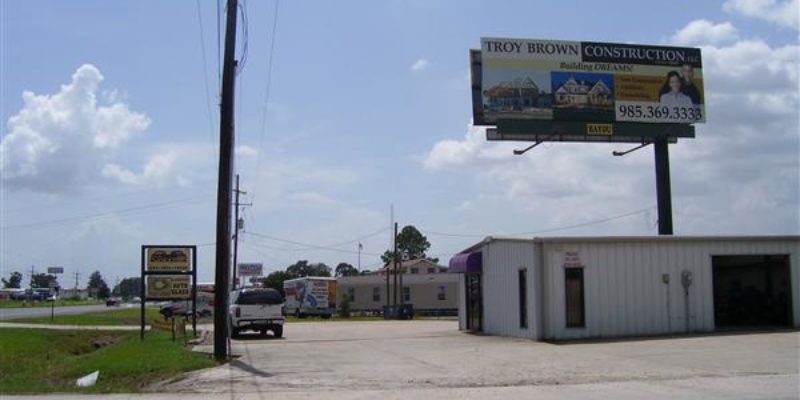 Ever heard of the 11th Commandment?

Michele Bachmann has no clue.

Thou shalt not speak ill of another Republican sounds like Greek to this woman. So when her campaign implodes, you get stuff like this, crappin’ all over the rest of the gang. She don’t play nice, see.

Catch that part at the end where she says she’s the unifying candidate who can beat Obama? Yeah, that’s a nice touch after you’ve burned down everybody else in the race. No hard feelin’s, y’all!

We now have our first candidate who really, really needs to get the hell out of the race.