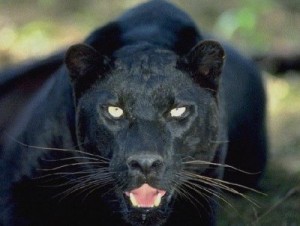 Parents have been told by St. Tammany law enforcement officials  to lock up their kids after a photo surfaced this week depicting what some claimed to be a black panther in the Covington area. Well, parents can now rest a little easier without having to worry about their kids being devoured by giant carnivores.

I just got off the telephone with Louisiana Department of Wildlife and Fisheries officials who have confirmed that the animal in the picture is NOT a black panther.

After speaking to the office in Baton Rouge , I was directed to Christian Winslow, a biologist in the Hammond office, who said that investigators were dispatched to the scene and it was determined that the animal in question is just a house cat. 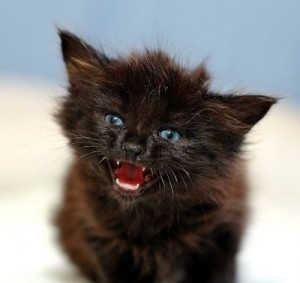 As a side note, there has never been a documented case of  black panthers existing  in the Louisiana wild. There have, however, been large black cats indigenous to South American who have made their way to North America. I was told by Fisheries biologists that these are jaguars or leopards who have migrated on rare occasions to North America. These large cats, usually tan or spotted, that have melanistic or black color phases. Bobcats, which live in Louisiana, have also been known to have this color phase.

Mountain lions, pumas, cougars, catamounts and panthers are names for the same species of large cats found mostly in western states. They have also appeared in Louisiana, so maybe we shouldn’t rest too easily.

Interestingly enough, there is a species of black panther in North America, but they are usually found hanging around voting precincts when Barack Obama is running for president. 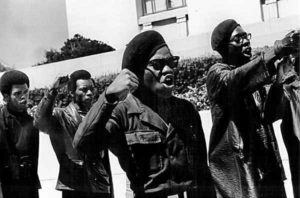 Interested in more news from Louisiana? We've got you covered! See More Louisiana News
Previous Article John White All But Official As Next Superintendent Of Education
Next Article At War With Bed Bugs